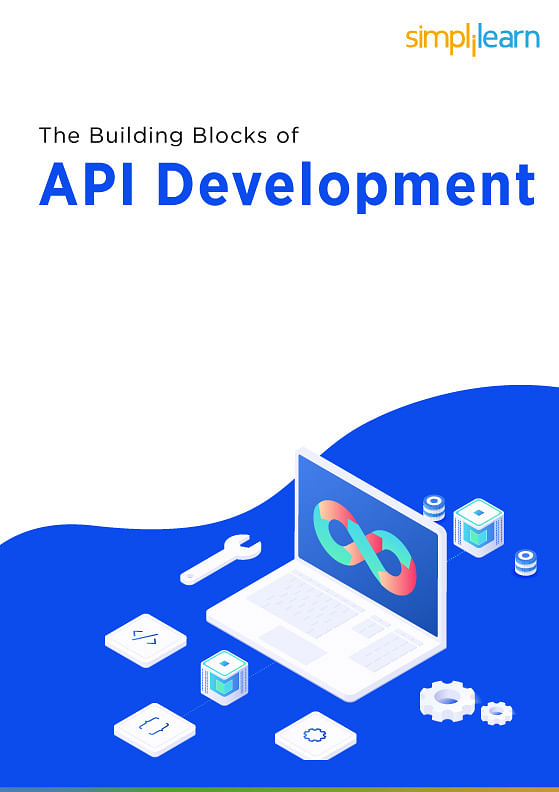 One of the most obvious benefits of APIs is the speed at which you can develop and deliver business value with them. What would take your average team a few weeks might take a few days with an API. But, they can only have so many functionalities. What if you had a whole new API that was capable of doing things that your current API couldn't handle? You might have a huge user base with a very specific set of skills. Now you need to build a whole new API that would benefit that set of users.

Imagine building an API that connected hundreds of global suppliers to millions of buyers. It's not going to be easy. You'll need to test it, build tests against it, validate results against it. As you might expect, it would take a lot of time and effort to do so.

And since there are hundreds or even thousands of suppliers, each with their own needs, it would be impossible for you to create a single interface that works for everyone. In order to scale and grow, you'll need to split the API into multiple interfaces that work for each supplier and buyer in the network. In the long run, this will increase your speed at delivering value and decrease complexity.

You don't have to worry about scaling. In the most straightforward cases, you might need to add some extra code to support the various imports or updates that you'd need to perform. In other cases, you might need to add more providers or sellers. But, you don't have to take care of that. You don't need to test hundreds of interfaces. In fact, if you're doing that, then you might as well have an API instead of a real business. You'd be able to scale a lot quicker than with a full-fledged, live application. In many cases, APIs allow you to perform the same functionalities included in the traditional architecture but in a way that can be scaled more effectively.