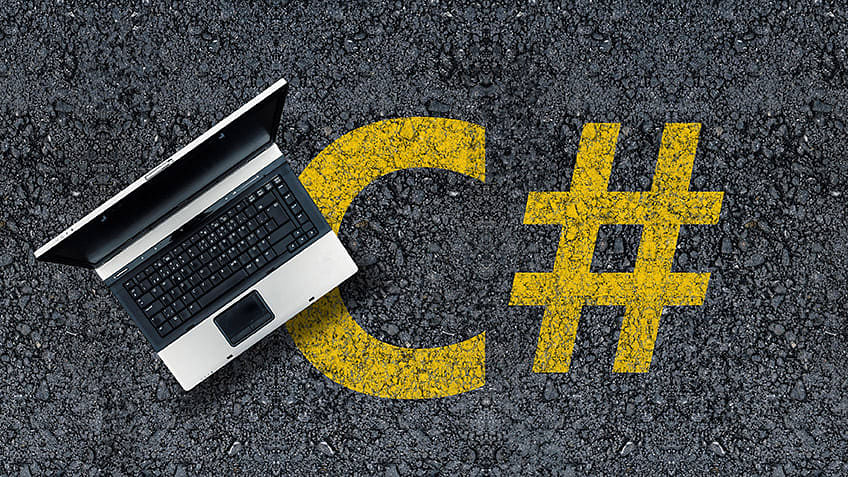 What is C#?
An Introduction to C# Programming
The C# Environment
C# and Java
C# and C++
Features of C#
Prerequisites for Learning C#
Advantages of C#
What Can C Sharp Do for You?
Who Should Learn the C# Programming Language and Why?