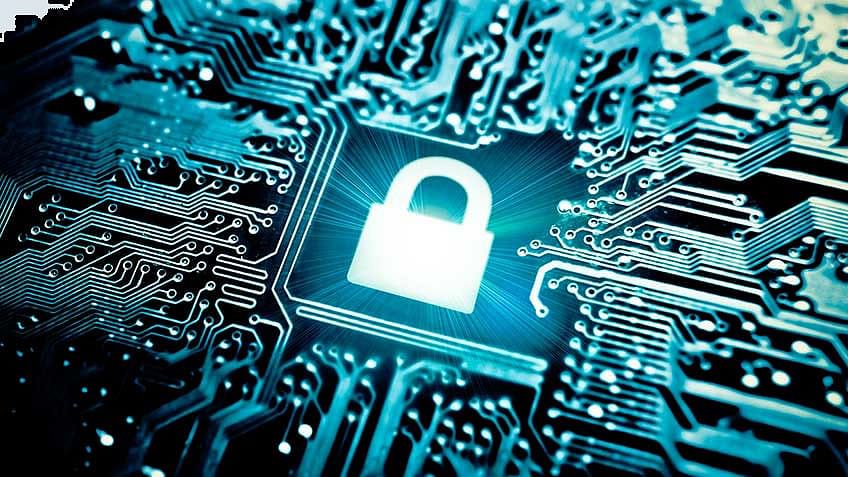 The history of cryptography begins thousands of years ago and contains a variety of different types of encryption. Earlier algorithms were performed by hand and were substantially different from modern algorithms, which are generally executed by a machine.

Cryptography is the science of using mathematics to encrypt and decrypt data. Cryptography enables you to store sensitive information or transmit it across insecure networks (such as Internet) so that it cannot be read by anyone except the intended recipient.

How Does It Work

The same plaintext encrypts to different ciphertext with different keys. The security of encrypted data is entirely dependent on two things: the strength of the cryptographic algorithm and the secrecy of the key. A cryptographic algorithm, plus all possible keys and all the protocols that make it work comprise a cryptosystem. PGP is a cryptosystem.

Data that can be read and understood without any special measures is called plaintext or cleartext. The method of disguising plaintext in such a way as to hide its substance is called encryption. Encrypting plaintext results in unreadable gibberish called ciphertext. You use encryption to ensure that information is hidden from anyone for whom it is not intended, even those who can see the encrypted data. The process of reverting ciphertext to its original plaintext is called decryption.

Recall a character from your favorite spy movie: the person with a locked briefcase handcuffed to his or her wrist. What is in the briefcase, anyway? It’s probably not the missile launch code/bio-toxin formula/invasion plan itself.

It’s the key that will decrypt the secret data. For a sender and recipient to communicate securely using conventional encryption, they must agree upon a key and keep it secret between themselves. If they are in different physical locations, they must trust a courier, the Bat Phone or some other secure communication medium to prevent the disclosure of the secret key during transmission. Anyone who overhears or intercepts the key in transit can later read, modify and forge all the information encrypted or authenticated with that key. From DES to Captain Midnight’s Secret Decoder Ring, the persistent problem with conventional encryption is key distribution: how do you get the key to the recipient without someone intercepting it?

The problems of key distribution are solved by public key cryptography, the concept of which was introduced by Whitfield Diffie and Martin Hellman in the year 1975. (There is now evidence that the British Secret Service invented it a few years before Diffie and Hellman, but kept it a military secret—and did nothing with it).
Public key cryptography is an asymmetric scheme that uses a pair of keys for encryption: a public key, which encrypts data and a corresponding private or secret key for decryption. You publish your public key to the world without disclosing your private key. Anyone with a copy of your public key can then encrypt information that can be read only by you. Even by people you have never met. It is computationally infeasible to deduce the private key from the public key. Anyone who has a public key can encrypt information but cannot decrypt it. Only the person who has the corresponding private key can decrypt the Information The primary benefit of public key cryptography is that, it allows people who have no pre-existing security arrangement to exchange messages securely. The need for sender and receiver to share secret keys via some secure channel is eliminated; all communications involve only public keys, and no private key is ever transmitted or shared. Some examples of public-key cryptosystems are Elgamal (named for its inventor, Taher Elgamal), RSA (named for its inventors, Ron Rivest, Adi Shamir and Leonard Adleman), Diffie-Hellman (named, you guessed it, for its inventors) and DSA, the Digital Signature Algorithm (invented by David Kravitz).