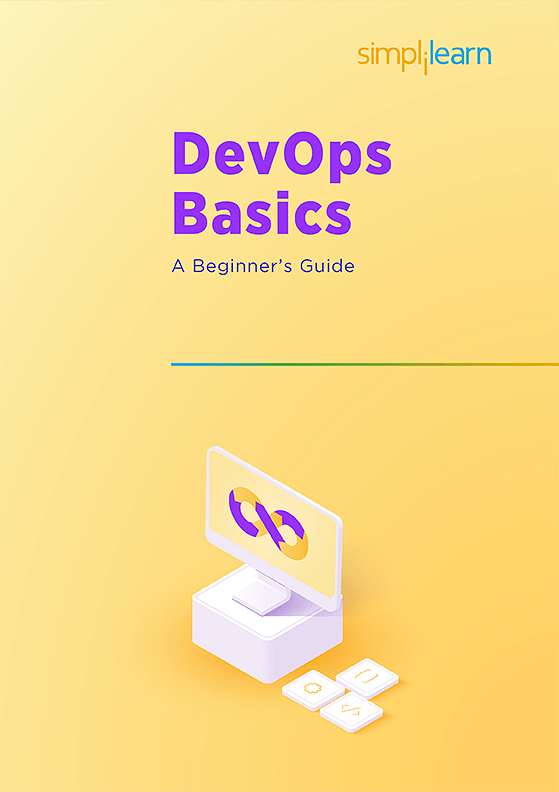 DevOps has witnessed an interesting curve of growth over the last decade. In 2009, Patrick Debois, a project manager, consultant, and agile practitioner, founded the first DevOps conference in Belgium, named DevopsDays. Later in 2012, Alanna Brown created and launched the “State of DevOps” report at Puppet Labs, a software and IT automation company headquartered in Portland, USA.

The 2014 “State of DevOps” annual report showed that the implementation of DevOps is accelerating. In the same year, Janet Gregory and Lisa Crispin released a book, More Agile Testing, giving new impetus to the emerging concept. Between 2015 and 2016 DevOps adoption increased at the rate of 8 percent, followed by an increase from 10 percent in 2017 to 17 percent in 2018. According to a MarketsandMarkets report, the DevOps market will grow from $3.42 Billion in 2018 to $10.31 Billion by the end of 2023, at a CAGR of 24.7 percent.

DevOps has been revolutionizing workplaces in numerous ways. Also, with that, the demand for DevOps experts is skyrocketing each year. DevOps engineers are among the 7th most-coveted and highly-paid IT professionals today, earning an average salary of US$ 110,000 according to the Robert Half Technology 2019 Salary Guide.

And if you are considering a career in DevOps, this DevOps beginner’s guide will introduce you to the basics of DevOps, its industry applications, real-life deployment, key terminologies, and the skills you need to make an impact. Let us begin with the DevOps Basics.