How to Become a Data Engineer

How to grab the high-paying jobs in today’s Big Data and Cloud Computing field? 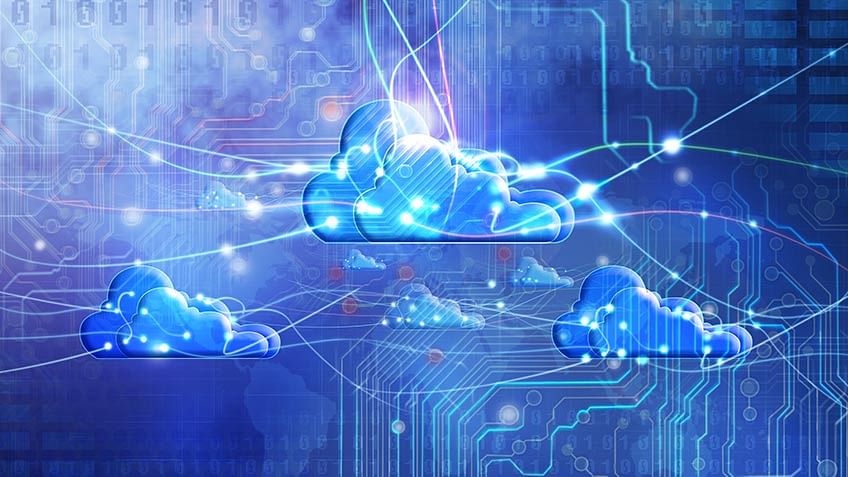 One can grab high-paying jobs in today's hot fields of Cloud Computing and Big Data by having right set of technical skills. However, the trend, which is hot today, may not be in demand tomorrow. The continuous evolution of the technologies keeps on changing the targets for the job seekers as the skill sets required for the hot jobs change almost in every year.

Even if you search on some job sites to find a high paying job, you can find a number of skills required to get jobs for more than $100,000 per year along with perks and bonuses. Brief information about some of the skills that can give you an opportunity to get a high paying job in Big Data and cloud computing field successfully is provided here under for your guidance.

J2EE: You can get a job for more than $100,000 per annum by having skills to use J2EE. Though the name of version 5 of Enterprise Edition of Java 2 Platform was changed to Java EE or Java Platform Enterprise Edition but still mostly people recognize it by J2EE. It is the enterprise Java computing platform of Oracle, which allows web developers to run Java applications while developing custom enterprise and web apps as Java is considered as highly popular language for this purpose.

Unified Modeling Language or UML: According to Marc Anderson, a venture capitalist, due to the increasing dependency on software, the world is being eaten by the software as with increasing use it grows complicated by itself. You can construct and document the designs of complex software into a diagram by getting skilled in Unified Modeling Language or UML, a visual language, which enable you to get a highly paying job.

Hadoop: With the advent of Big Data technology, Hadoop has emerged as an upcoming technology. It is open source software that can be used to collect and store data in large amounts and analyze them on commodity hardware at low cost. It can be used by banks and online shopping services for detecting frauds and analyzing the buying patterns of their customers. The commercial versions of this open source software have also been introduced by several companies like Hortonworks, MapR and Cloudera for their individual use. Thus having the skills of handling Big Data like Hadoop etc can provide you highly paid jobs in this field.

PowerBuilder: Sybase introduced this software development tool, which is worth to get a job for at least $102,000 per annum as it allows you to custom enterprise apps for Windows particularly on Microsoft's.Net platform. It can build apps by tapping the database from Oracle, Sybase, and Microsoft. Initially, this tool was released in 1990. The increasing demand of the developers that can compete with Java and.Net has increased the demand for the professionals having professional knowledge of PowerBuilder.

Silverlight: This technology worth at least $103,000 was released by Microsoft as an alternative to its Adobe Flash for creating rich apps for the web world. The demand for professionals with this skill is still hot as it is used by a number of companies, which need regular attention of the professional. But the number of developers using this skill is decreasing day-by-day as the recent technological developments have outdated it. Even Windows 8 is supporting standard HTML5 instead of Silverlight. So if you already have this particular skill then you will have to make efforts to get a highly paid job in this field.

Clojure: It is the latest version of an old computer language introduced in 1958, Lisp. Rich Hickey invented Clojure in 2007 but released it recently. It became popular in such a short time as it is used by web browsers to work with Java Virtual Machine to support lots of its users in writing web apps that are really complicated.

Erlang: It was invented by an engineer and famous mathematician, Agner Erlang, to support various e-commerce apps in demand. This popular language was released by Ericsson in 1998 as an open source language which can be used today's technologies like Big data and Cloud Computing. So you can get high paying job by getting skilled in this language.

PeopleSoft: This human resource application was founded by Dave Duffield before inventing WorkDay which was later on acquired by Oracle in 2005. After acquiring this open source application Oracle connected a number of PeopleSoft users with its network even if its founders have tried to attract its customers by inventing a new cloud competitor, WorkDay, at the time of renewal of a contract with Oracle. It is another reason for which people skilled in Peoplesoft are in great demand and highly paid by a number of companies all over the world using this cloud-computing app.

Thus, you can grab the any of the high-paying jobs in today's Big Data and Cloud Computing field by getting skilled in any or some of the languages, apps and certifications discussed in brief in this write up.

Find Big Data and Hadoop Administrator in these cities