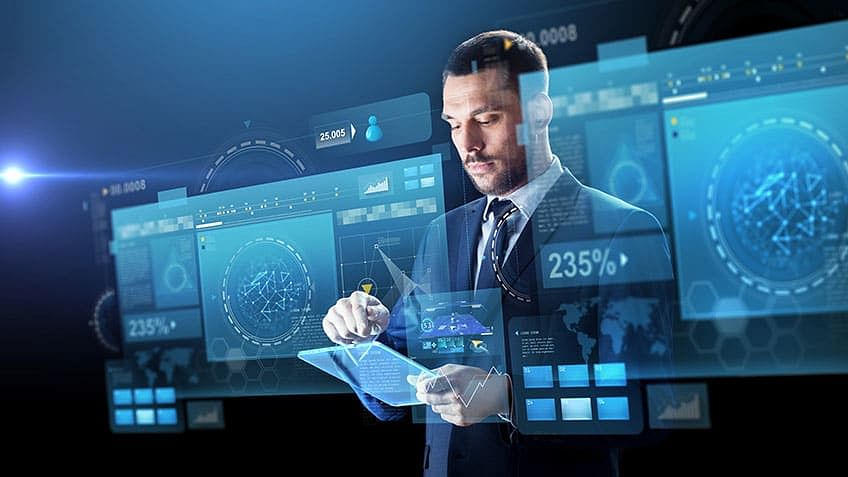 Customers and users want their applications to work correctly out of the box. If the product is rife with bugs and glitches, people will reject it, and the company that produces the flawed release will suffer a significant hit to their reputation. Therefore, testing and quality control are of paramount importance.

There are two principal forms of testing — manual and automated. Today, we will dive into the concept of manual testing, including defining it, the advantages and drawbacks of manual testing, why it’s still useful, and how testers conduct it.

What Is Manual Testing?

Manual testing is the process of testing software and applications to identify issues such as bugs, defects, errors, and other flaws. As the name implies, humans do the work, not automated tools. Interacting with the product or service from the user's perspective, developers and testers look for what is working and what is not. In a way, testers are comparable to hackers because they run the application through its paces and try to “break” it to see how it responds.

What Are the Types of Manual Testing?

What Are the Pros and Cons of Manual Testing?

Let’s take a look at the advantages of manual testing, then check out the downside.

Here’s what goes into a typical case of manual testing.

The Importance of Manual Testing

Considering how automated testing is so much faster, you may wonder why developers still need manual testing. We all make mistakes, afterall. That’s why pencils have erasers. Every application and program inevitably has issues.

That’s why it’s critical to have a round of testing to ensure that the application is bug-free and works for the customer the way it’s supposed to. By engaging in manual testing, the tester places themselves in the end user's position and sees how the product performs from the consumer's perspective.

Also, if the application will undergo a round of automated testing, it first needs to be manually tested to resolve any issues that automation testing can’t handle. It's easy to assume that it's somehow more accurate or powerful because it uses the word "automation." However, no application can be tested exclusively by automation. It would be best if you had the human element in the process.

Speaking of automation testing, we should compare the two types of testing and see how they stack up.

Regardless of which testing type you prefer, you will inevitably need to rely on manual testing during the development process if you're a software tester. Automation testing works fast and eliminates much of the drudge work, but nothing compares to an actual set of human eyes and a brain, checking out software in a way no machine currently can.

How Would You Like to Become an Automation Tester?

As mentioned before, manual testing requires far fewer hard developer and programming skills. However, automation testers need training, and if you want to either start a career in testing or upskill your current skill set, Simplilearn has what you need.

The Automation Test Engineer Master’s program is designed to provide you with complete knowledge of software testing technologies. You will learn how to build a robust testing framework using Selenium Web Driver, TestNG, Maven, AutoIT, Selenium Grid, Appium, and Docker. The program boosts your automation test engineer career as it teaches you the top skills demanded in the industry, such as GIT, Selenium, Jenkins, and JMeter. You will learn how to leverage engineering to the software development process and build quality products.

Although automation testing is a good career choice, there is also the other end of the software development process to consider. Simplilearn offers a variety of developer courses and bootcamps for the aspiring application and software creator.

If Java development is more your speed, take the Java Certification training course. The course guides you through Java's concepts from introductory techniques to advanced programming skills. And you can take your Java programming to the next level with the Full Stack Java Developer master’s program, designed to give you an essence of front-end, middleware, and back-end Java web developer technologies.

For the IT professional who wants to upskill, these courses will expand your skill set and improve your development team's value. Check out Simplilearn’s courses today and start a new programming career or boost your current role!