What is Deliverable in Project Management? 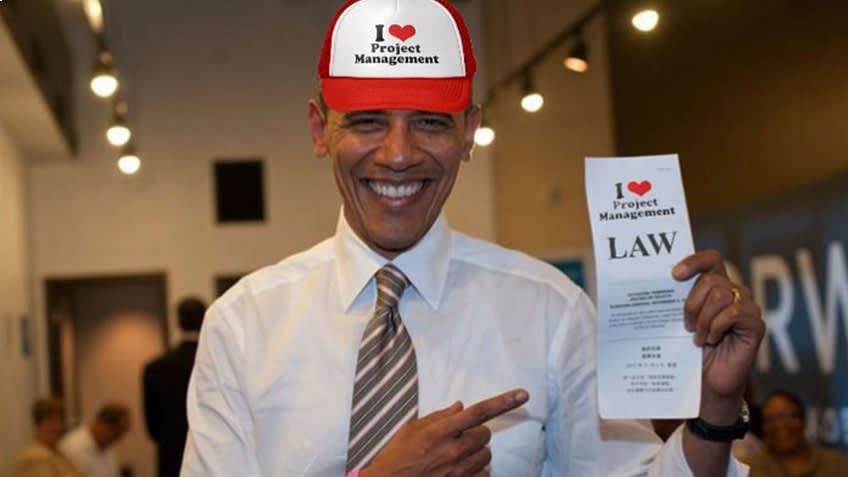 When the Program Management Improvement Accountability Act (PMIAA) of 2015 was first drafted, not many people were aware of its provisions. Former President Barack Obama signed it into a law on December 14, 2016. The new law makes it mandatory for executive agencies of the U.S. Federal government to follow standard best practices in project management.

While a few people paid attention to its implications in the beginning, over time, everyone in the program, project, and portfolio management industries realized the potential of this legislation.

This article will explain the need for enacting PMIAA, and the ways it will affect the global project management landscape.

#1 What was the need for enacting PMIAA?

One of the key reasons for introducing PMIAA was to increase the accountability and transparency of government departments and bring them in line with the best practices of the private sector.

This was influenced by the Project Management Institute's Pulse of the Profession report, which uncovered the fact that only 64 percent of government strategic initiatives meet their goals, and that government entities waste $101 million for every $1 billion spent. The report showed, however, that much of this waste could be eliminated if the government followed industry best practices in project and program management.

Another possible reason is that the PMIAA provides a benchmark for other organizations to follow, including private companies, state governments, and even other countries.

The British government already has standards for project management written into law, and now that the United States has joined the club, it sends a strong signal to governments around the world that they should enact laws that increase government accountability.

In 2015, the Government Accountability Office released a report on its list of high-risk projects. The report found challenges in a majority of the programs on the 32 items list. The report highlighted key areas for improvement, including managing certain projects at the U.S. Department of Defense, managing risks and improving healthcare at the U.S. Department of Veterans Affairs, and the management of oil and gas revenues. The report concluded that there was an urgent need for better project management standards to improve efficiency across government agencies.

#3 Who is responsible for ensuring that PMIAA is implemented?

These agencies are the Executive Office of the President and the Departments of Commerce, Agriculture, Education, Health and Human Services, Energy, Defense, Homeland Security, Justice, Interior, Housing and Urban Development, Labor, State, Treasury, and Transportation.

In sum, the Office of Budget and Management, which unofficially was always the largest project portfolio management office in the world, now officially has to follow industry standards when determining the effectiveness of its constituent agencies.

#4 What is the timeline for the implementation of project management standards?

The timeline to be followed under the Program Management Improvement Accountability Act is:

#5 What does PMIAA mean for individual project managers and government vendors?

The PMIAA specifically requires the Office of Budget and Management to interact with industry leaders to identify best practices in project management. Apart from encouraging greater public-private partnership, this move will result in more certified PMPs being brought into government, and will increase the overall value of Project Management certifications in both the United States government and private sector.

So, if you've been taking your time in getting or renewing a project management certification, get started now, as the increased demand for project managers is likely to drive up salary figures!

Writer, Marketer, Traveler, Experimenter and a huge Book(read Kindle)-addict. Akshatha heads content at Simplilearn and when not at work, she's all of the above.