The Difference Between Project Management and General Operations Management 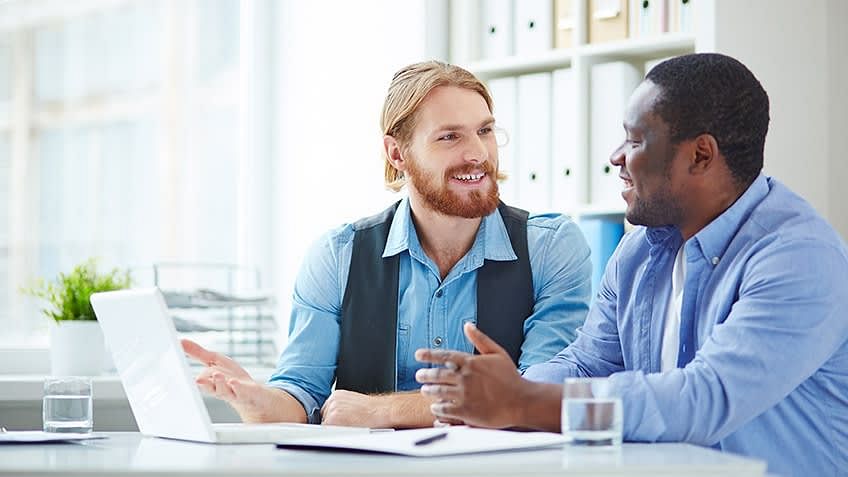 Operations management is an ongoing function in an organization that performs activities that produce products or services. Operations are ongoing; some examples include accounting and human resources. An organization needs those roles no matter what initiative(s) they may be working on. There are three main types of systems in operation and production management in both manufacturing and service industries:

Industries with high-demand products or services and high investment use the product-oriented mass production system, which centers on the important processes that help produce that product or perform the service. Special purpose equipment, such as automated conveyors, are used to perform the functions needed for the product or the service, making it very efficient in producing large quantities of product or service.

Systems related to low demands are very different from the other two types; the systems put more emphasis on planning, monitoring, and controlling the activities of the product and/or services. The requirements of these systems result in the growth of project management.

As you can see, the difference between product-oriented, process-oriented, or project-oriented management is very thin and hard to define. To use a simplified example, planning and designing a new car model is a project—whereas running a factory that builds the cars is a mass-production system. When it’s time to change the model of the car, it’s time for a more flexible and adjustable process-oriented system.

As given earlier, the very fact that the role of a project manager is temporary; a project team is basically a short-term association. In a fixed general operations management team, the team members report directly the manager who leads that team; those member roles in the team will generally be long-term. The manager is responsible for creating a good team working and setting the norms and behaviors of the team. He/she needs to build trust and respect in the team, encourage the sharing of information, opinions, and feelings for the benefit of the team, and set targets to appraise the performance of the team members.

It can be challenging to maintain teamwork as the team members may change every now and then to accommodate the priorities of the departments. In a changing team, the team members who do not know each other may find it difficult to share information, opinions, and feelings openly. As the member often reports to more than one manager, appraisal of his or her work may pose a problem or two.

Do you wish to become a seasoned project manager? Gain the right skills with our project management certification program and excel in your career, starting today!