HomeResourcesDevOpsRelease Manager: Job Responsibilities, Salaries, and Tips to Become One 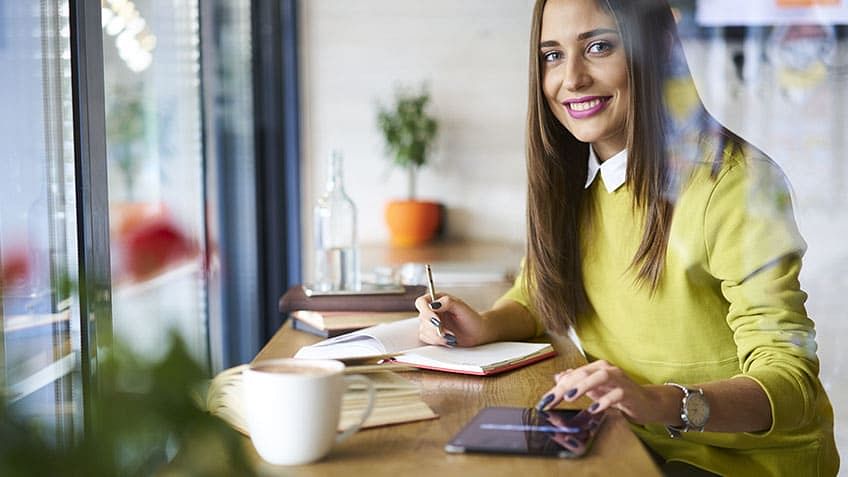 IT is growing very fast and new technologies emerge frequently. DevOps is one such emerging methodology, which is the result of the latest technological developments and has become popular in recent times. Most of the businesses are adopting the DevOps, and therefore the demand for DevOps Release Manager who can plan the projects by scheduling shorter and faster releases has increased.

A Release Manager in IT is a person responsible for managing the complete software delivery life cycle. They have to work with the team from the planning phase to the deployment phase through the development and testing phases.

From a birds-eye view, you will spend most of your time planning, testing, tracking, release, deployment, communication, and risk management. Below are some details:

As the role of a Release Manager is quite competent, so you need to master or at least be an expert in some of the key technical skills. In addition to that, some soft skills are also required to make the communication easier and the coordination between different teams to go easy.

According to payscale, the DevOps Release Manager salary starts from INR 829,072 to a maximum of INR 2,00,000+ depending upon the number of years of experience and employee count of the organization.

In the US, the Release Manager salary ranges from $73,000 to $160,000, with an average salary of $105,000. You can also earn enough money working as a freelance Release Manager in DevOps. In freelancing, the salary is hourly based and varies according to the client and project.

Your Next Step: Becoming a Release Manager

If you are looking forward to becoming a DevOps Release Manager, there are certain tech skills and soft skills you must know. But having a certification is surely an added validation our DevOps Engineer Master’s program and the DevOps course will help you do just that. From learning the principles of continuous development and deployment and IT service agility, the program will definitely help you get one step closer to your dream job role. Start learning now!