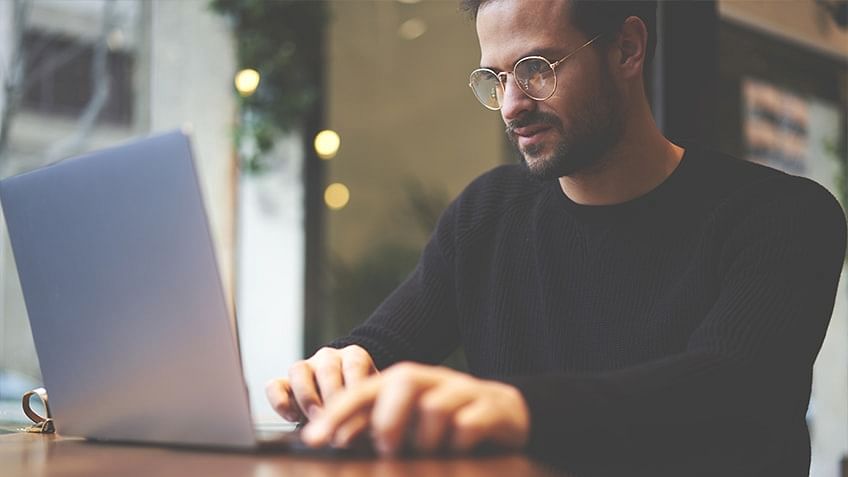 Like any industry, things continue to change and evolve, and you’ll need to consistently stay on top of these changes and learn new skills. This is especially true in the technology industry, and more specifically, as a Java developer. Because salary is often a big motivator for many, it’s easy to see why people often want to know what it will take to grow in their career and earn a higher one. As a Java developer, it helps to know about the different roles and average salaries for each.

Some of the many companies currently hiring Java developers include Bright Wolf, Boston Children’s Hospital, and Miracle Software Systems.

Java is a widely-used programming language specifically designed to be used on the internet. Java developers create, develop, and manage software with Java and their daily duties vary based on the specific project they’re working on. Of course, experience level factors in, too.  A more experienced Java developer will oversee the full software development lifecycle, whereas an entry-level or junior developer may only assist or be fully responsible for a portion of the process. As you gain more experience and skills, you’ll become responsible for more and in turn, probably see an increase in earnings. However, it is essential to learn the skills required to grow.

If you’re interviewing for a senior Java developer role that offers a salary on the higher end of the scale, they’ll likely be looking for an array of advanced skills, such as:

With our Java Certification Training Course, students can learn all the skills they need to continue to grow as Java developers, which in turn, can increase their earning potential. In addition to the skills mentioned above, students learn an array of techniques and tools in our comprehensive program, including JUnite, SOA, and JDBC architecture.

Whether you’re just starting as a software developer, or you’re hoping for a promotion to a higher position, nail that job interview by showcasing your ability through a relevant certification. Learn more and enroll today.