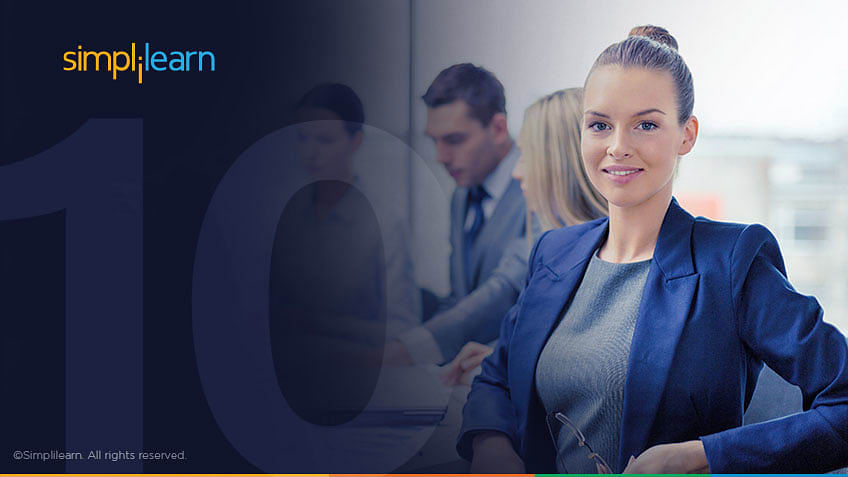 Over the last ten years, technology has advanced at a break-neck pace. You only need to look as far as more exceptional mobile device capabilities, the rise of the Internet of Things, and the expanded use of cloud computing, for proof.

But as platforms and applications evolve, so must the methodologies that support them. Concepts such as Agile, Scrum, DevOps, and CI/CD have become more commonplace in today’s digital world. These concepts, in turn, have led to a greater reliance on e-Learning to train professionals in these increasingly valuable skills.

Let’s take a trip through time and see how methodologies have changed since 2010.

The March of Methodology

Scrum was first created in 1993, though some people place the creation date as far back as 1986. Although there had been past attempts at articulating Scrum’s framework, Ken Schwaber and Jeff Sutherland published their premiere version of the Scrum Guide in 2010. The duo hoped to define Scrum and present it in one concise document, available free to anyone who wanted the information.

Also, David Anderson published Kanban, a book that outlined a methodology based on Toyota’s Production System. Named for the cards used to track production in a factory, Kanban is a digital and physical project management tool that executes its form of Agile, encouraging developers to improve production efficiency by visualizing the work, limiting work-in-progress, and maximizing workflow. It is sometimes featured in head to head comparisons with Scrum and Agile.

Finally, 2010 saw the release of a book called Continuous Delivery (CD), written by Jez Humble and David Farley, proposing an extension of Continuous Integration. We will see more of the CD later.

Not to be outdone by Scrum, the Agile Alliance published the Guide to Agile Practices the following year in 2011, ten years after the original Agile Manifesto. In the same year, ITIL, short for Information Technology Infrastructure Library, was updated from ITIL v3 to ITIL 2011. ITIL is a set of practices created for IT service management, focused on aligning IT services with business needs.

The Rise of DevOps

Rounding out an eventful 2011, Cameron Haight of Gartner sparked greater interest in DevOps when he presented his projections for the methodology’s trajectory for the next few years. His optimistic predictions (which have proven correct) attracted more attention towards DevOps, arguably making his remarks a self-fulfilling prophecy.

Enter 2012, the year many prophets of doom (citing the Mayan calendar) predicted the world would end. Fortunately, it didn’t, and instead, people could enjoy reading the State of DevOps report, created and presented by Alanna Brown at Puppet. The report sums up findings regarding DevOps, particularly in areas such as implementation, team performances, and usefulness to organizations looking to reach their goals.

Scrum expanded in 2013 with the advent of Large-Scale Scrum (LeSS), a set of product development framework rules that extended Scrum with guidelines and scaling rules while not losing sight of the framework’s original purpose. LeSS breaks down into Basic LeSS for two to eight teams and LeSSHuge for more than eight teams. This multi-team Scrum framework can handle potentially thousands of members.

In 2014, the State of DevOps report became an annual publication. Also, Agile experts Lisa Crispin and Janet Gregory wrote More Agile Testing: Learning Journeys for the Whole Team, a book that featured a chapter dedicated to testing and DevOps.

In a 2016 article, Forbes recognized Agile as a “…huge global movement extending beyond software.” This endorsement, citing Agile’s recognition by prestigious entities such as the Harvard Business Review, further enhances the methodology’s reputation and acceptance. What began as a means of application development was now spreading to non-IT sectors of the business world.

November 2017 saw the release of the updated Scrum Guide, written by Scrum creators Ken Schwaber and Jeff Sutherland, and billed as the methodology’s definitive definition. The guide is just 19 pages long, and, in the words of Scrum.org, “… covers Scrum’s roles, events, artifacts, and the simple rules that bind them together into this powerful, light framework.”

In 2018, Microsoft acquired the code-hosting repository GitHub for a staggering USD 7.5 billion in an all-stock purchase. Microsoft promised that GitHub would keep its “developer-first” ethos and operate independently as a platform-agnostic resource.

ITIL received a new updated version in 2019. ITIL 4 was the first significant update since 2007, designed mostly to keep pace with the latest IT operations and software development innovations. In a nod to current trends, ITIL 4 has suggestions on how to implement methodologies such as Agile, DevOps, and Lean, in the context of service management.

What’s Next in Store?

And now we come to 2020, with an eye on the future. We are living in the digital age, a time of rapid innovation and exponential advances in IT and its related fields. But despite the increased pace of technology, solid concepts such as Agile and Scrum are firmly entrenched with the possibility of even greater acceptance.

For instance, Forbes certainly feels that Agile’s future is secure. This endorsement, coupled with the expansion of Scrum to include concepts such as a Scrum of Scrums, gives us reason to believe that these methodologies will be around for some time to come.

Over the last decade, Simplilearn has kept pace with the evolution of the many different development methodologies.  Simplilearn empowers learners in acquiring skills to become project managers and development leaders. For instance, professionals who want to master DevOps should check out the DevOps Engineer Master’s program. The program trains you in the principles of continuous development and deployment, automation of configuration management, inter-team collaboration, and IT service agility, using DevOps tools such as Git, Docker, Jenkins, and more.

Check out the DevOps program today, and maybe someday YOU will earn a place in development history!