HomeResourcesSoftware DevelopmentWhat Is Class in C#: Features, Applications and More

What Is Class in C#: Features, Applications and More 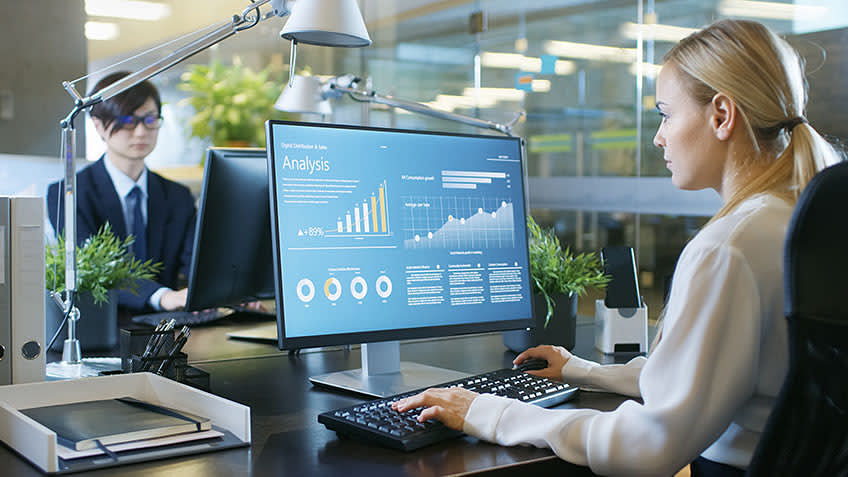 Class is one of the important components in object-oriented programming (OOP). It has its own specific objects and properties. We can consider an object as an instance of a class. In this article, we will understand in detail, the C# and its features.

We can consider class as a pattern of a particular object. In a real-life scenario. Each object has its own shape, color, and functionalities. For example, the luxury car Audi, has its own many features, like color, interior, exterior, shape, and speed. If a particular organization manufactures the car, it should consider its own specifications as an object of the car type as luxury. So, each car of the brands, Lamborghini, BMW, Mercedez is a class and every individual actual car is an object of the luxury car class.

Access modifiers provide certain types of accessibility levels of a member of the type of a class within the scope of accessibility. For example, we have a public class access modifier that is accessible to everyone without any constraints. On the other side, we use an internal class that can be accessed within the code assembly.

Here we define the public keyword to access its modifier for certain types and members. Public access is the common allowed access level i.e it’s accessible to everywhere without any restriction.

We can access private members within the body level of the class; we cannot access it by the object and derived class.

Here we can see num is not accessible outside the class.

We can access a protected member modifier only within the class of its object declaration, and from its derived class which is declared by its member.

Below is the code example of a scenario where if we try to access a protected member in static main, it is not available.

This AutoCar class has three class members: two fields and one method.

Console.WriteLine("The blue car can go fast as much it can");

// Define a class constructor for the AutoCar class

AutoCar Mercedes = new AutoCar();  // Define an object of the AutoCar Class (this will call as the constructor)

Console.WriteLine(Mercedes.model);  // Print the value of model

For example Main(), using which we can build our custom methods to accomplish certain actions.

// code to be executed

Program1 to define the properties

Program2 to call the person function which has defined the “Name”

We hope this article helped you understand classes in C#. In this article, we discussed the concept of code structure of different types of defining the class with the access modifiers which will be helpful to professional developers from Java and .net backgrounds, application architectures, and other learners looking for information on JavaScript events.

If you are looking to upgrade your skill set, you can sign up on our SkillUp platform, a Simplilearn initiative that offers numerous free online courses to help with the basics of multiple programming languages, including JavaScript. You can also opt for our Full-Stack Web Development Certification Course in which you'll learn modern coding techniques with bootcamp-level intensity and gain all you need to be a full-stack technologist.