HomeResourcesSoftware DevelopmentC++ List: An Ultimate Guide to Lists in C++ 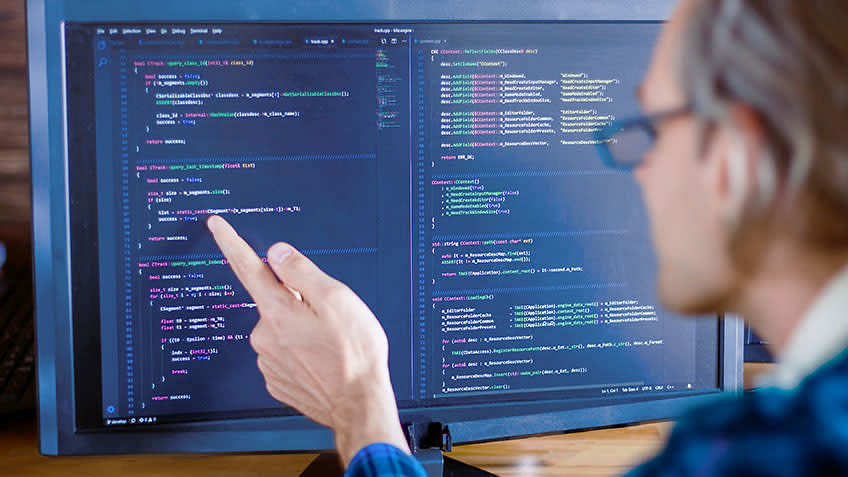 C++ is a versatile general-purpose programming language that can accomplish almost any task on a machine. This article will teach you C++ from the ground up, from the fundamentals of programming (taught in C++) to advanced concepts such as pointers, classes, templates, and more.

Lists are bidirectional and provide an effective way of inserting and deleting objects. List traversal is slow since it accesses list elements sequentially, whereas vector access is random.

You can initialize the list in the following two ways.

A linked list is a complex arrangement that includes a "connection" to the structure that contains the things that follow. It's a set of organized structures, not by their physical location in memory (like an array), but by logical links that are stored as part of the structure's information.

Another way to gather similar data is to use a related list. A connected list, unlike an array, does not have elements in consecutive memory locations. A linked list is made up of nodes that are linked together by pointers. A related list is depicted in the diagram.

This was all about lists in C++. If you want to learn and become a well-trained and professional developer, you must enroll in a course from Simplilearn that teaches you the language from scratch. This will help you in getting the best knowledge along with the right skills. You can get recruited to the best companies with the help of the skills you will learn.

A full-stack developer has a good grasp of the language and an excellent base for AI, graphics, game programming, and general software engineering. And, you will get a clear picture of the same, with this course!