HomeResourcesSoftware DevelopmentWhat is a C++ Shell: Its Uses and How to Call The Command

Top 10 Crypto Predictions to Watch Out for in 2022

What is a C++ Shell: Its Uses and How to Call The Command 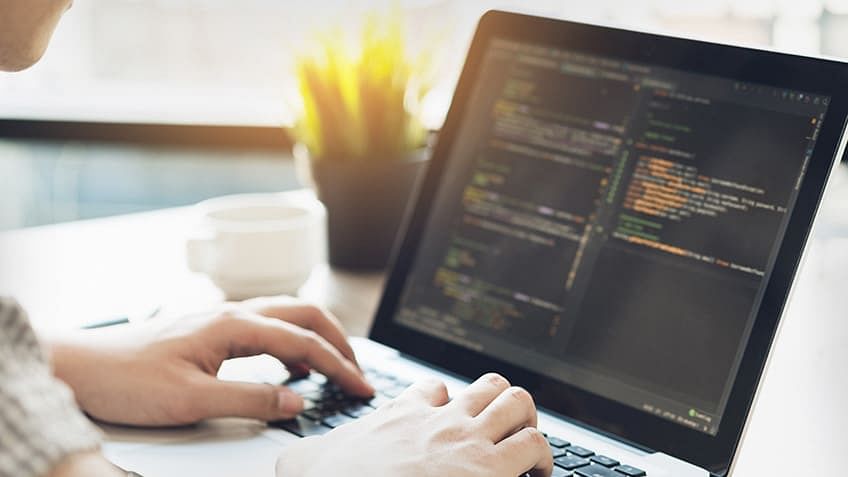 You all are aware that C++ is a middle-level language, hence it is used to program both low-level (drivers, kernels) and higher-level applications (games, GUI, desktop apps, etc.). Both C and C++ have the same basic syntax and code structure. C++ is a general-purpose programming language that developed from the C language to incorporate an object-oriented framework. It's a compiled and imperative language.

Most of the operating system APIs are aimed at C within the software programming environment. The language C++ includes C call C functions directly from the code C++.

C++ also turns into a language for machine programming. The command "kernel()" is given by C++ to invoke the C/C++ operating system commands.

In other words, the machine () command runs a command C++ shell. The execution of the shell command or method () is explored in detail in this article.

The sort of C++ shell is also called an upgrade on the kind of insertion. Here, you take increments by 1 in the insert type to compare and place items in their correct position.

In the C++ shell type, the list is divided into many smaller sublists. There is no requirement to include adjoining items in the lists. Rather, the shell sorting method uses increment, also known as "distance," to construct a list of elements that are separating objects.

Argc is the number of arguments that were invoked by the algorithm. Argv is an array of string pointers containing arguments, one for each string. The first argument of argv[n] is the Command Name itself, wherein the count is always at least one

Return Value: An int value is returned. The value returned is determined by whether a C-style string or a null pointer is defined as an argument.

If the null pointer is defined, it returns a non-zero value if the command processor is open, and zero if it is not.

=> as defined by the command normally returns the status code when the command is specified, but the value returned depends on the device and library implementation.

A command supplied as an argument is executed by the machine command. The value returned by running the command is normally based on the device and library implementation. This call simply tests whether the command processor is accessible if a null pointer is passed instead of a command.

If the command processor is open, the call returns a non-zero value; otherwise, it returns zero.

You can run almost any command with the system (as long as the operating system allows it). You can easily run the system ("dir”) or the system (“ls”), for example. In reality, you can use the program to call the GCC compiler.

C++ Shell scripts are useful for a variety of purposes.

Since the command and syntax are identical to those entered directly in the command line, the programmer does not need to migrate to a completely different syntax.

Device calls are most commonly used for system (“pause”) and system (“cls”) commands. Library functions are built-in functions that include arithmetic, file I/O, and other functions.

How to Call Shell Commands? Explain With Examples.

A C++ shell is a user interface that allows the user to interact with the operating system services. Shell takes human-readable commands from the user and translates them into kernel-friendly commands. It's a command language interpreter that can read commands from keyboards or files, and execute them. When a user signs in or launches a terminal, the shell is launched.

The C++ shell type is an extremely effective algorithm that enhances the type of insertion. While the insertion type operates by increasing the elements by 1, the type of shell uses the 'gap' parameter to separate the array into subarrays that have 'gap' elements.

Then, you can filter the list with an insertion sort to get the whole sorted array. Shell sorting takes fewer movements as compared to insert sorting and runs better than insert sorting. The next article will examine the heap sorting method for data structure sorting.

If you want to learn the concept of C++ Shell command and enjoy a career as a programmer, then you must get yourself enrolled in this course by Simplilearn. It offers you the best ways to grasp the skills and concepts adequately.

C++ can prove to be your savior and will help you in improving your skills. This will land you better jobs in the future. It is advised to learn complex commands like C++ Shell, C++ Setw to get yourself placed in the right organizations as a developer.

Thinking of perhaps going beyond C++ and gaining mastery and a practical understanding of other top languages as well. Well, you are in luck, Simplilearn’s Post Graduate Program in Full Stack Web Development program does exactly that. Offered in collaboration with Caltech CTME, you get a truly comprehensive curriculum covering 30+ tools and skills including Hibernate, SpringBoot, Angular, MVC and many more. Get an opportunity to attend masterclasses by the faculty at Caltech CTME and learn from practitioners who are the experts in the field to get the work-ready understanding to start applying the concepts at your job as soon as you complete the program. Explore and start today