The 5 Best Programming Languages for Hacking in 2022

Lesson 12 of 60By Simplilearn 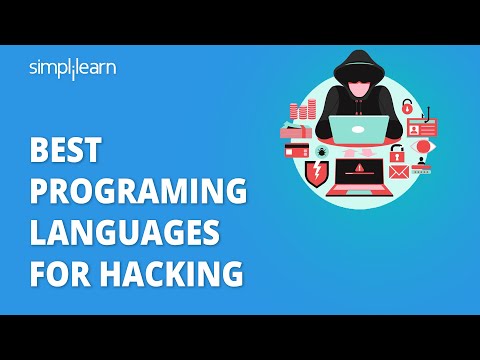