Lesson 13 of 14By Nikita Duggal 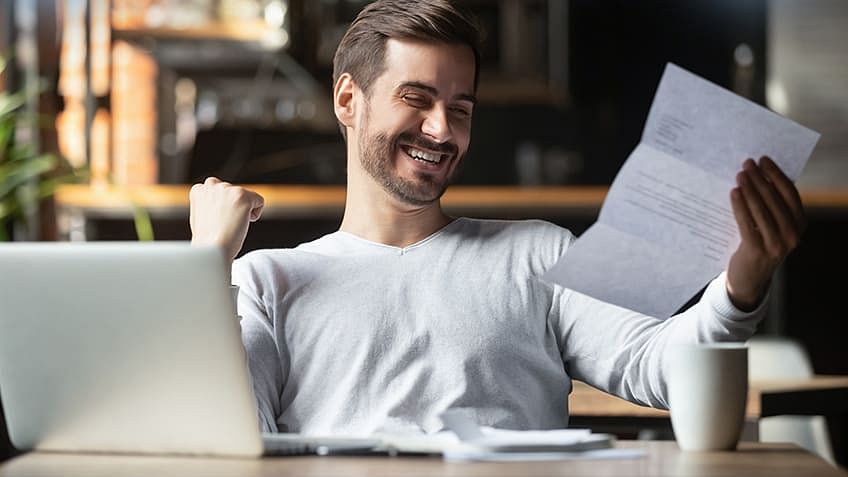 Data Scientist is one of the most coveted titles in the field of Data Science and Business Intelligence today and has been termed as the "sexiest job of the 21st century" for all the right reasons. A data scientist has the potential to decipher the hidden information from a generous amount of raw data.

From processing data to cleaning it, every step requires persistence, a lot of mathematics, and statistics skills, with shades of engineering skills. Once the groundwork is completed, data scientists are needed to find patterns, build models, either to understand product usage and the overall health of the product or to serve as prototypes that ultimately get baked back into the product. Therefore, data scientists are a critical part of data-driven design decision making and communicating the same to their organizations.

Organizations today are keen to hire the best data scientists, and this demand clubbed with an exquisite set of skills that are a vital requirement are making the salaries soar higher than ever. Now, you must be thinking, what is the salary of a Data Scientist? Well, let's find out.

Over the past few years, the global focus has shifted more and more towards data, and the new-age tech fields like Artificial Intelligence, Machine Learning, and Data Science have seen significant growth. The demand and salary of data scientists are growing remarkably. According to the Bureau of Labor Statistics (BLS), jobs for computer and information research scientists, and data scientists will experience 14 percent growth through 2028.

Experience is one of the essential factors in almost every profession; however, this stands exceptionally accurate for a data scientist's salary.

An entry-level data scientist is in most cases, someone who has graduated from a university or someone senior who has recently changed his domain, and tends to have no prior experience in the field. Usually, their focus is on learning and skill-practicing. Organizations that hire data science beginners or amateur data scientists offer them company-based training and proper preparations for the job.

According to ZipRecruiter, the annual data science entry-level salary is estimated to be $69,000. The median salary for a mid-level data scientist is $89,000.

Senior data scientists are data pros who have dedicated their lives to the data science profession and are one of the most critical and vital resources of the team and, in turn, their organization. A senior data scientist salary is one that you should be aiming for because they earn the most significant amounts of money out of all of their colleagues of the same profession.

There are several Data Scientists job openings in India, giving opportunities to data science pros to get ahead in their careers or data enthusiasts who want to begin a career in this field. According to Naukri, one of the top Indian job-seeking site, more than 50,000 data scientist jobs are available in India.

According to PayScale, the average salary of a Data Scientist in India is ₹708,012.

Data Scientist Salary in the US

As stated by the United States of Labor Statistics, the employment of all computer and information research scientists is expected to rise 19 percent by the year 2026, which is deemed much faster than the average for all professions. About 5,400 new jobs are projected over the decade. According to LinkedIn, there are 20,000+ data science job opportunities in the US today.

According to PayScale the average salary of a Data Scientist in the US is $96,106

Data Scientist Salaries in Other Countries

Data is the omnipresent force ruling our lives now and will be for the foreseeable future, and data science jobs are booming like never before. From the finance industry to the healthcare and education sector to banking, every sector is opening up doors for data science professionals who can draw actionable insights from such vast amounts of data.

Opportunities in the field are limitless, and job roles in Data Science promise plenty of possibilities and high-paying salaries. Our Data Science Certification Course will help you accelerate your career and help you gain hands-on exposure to critical technologies, including R, SAS, Python, Tableau, Hadoop, and Spark. Enroll now to become a data science expert and step into the exciting world of data.