Lesson 7 of 54By Simplilearn 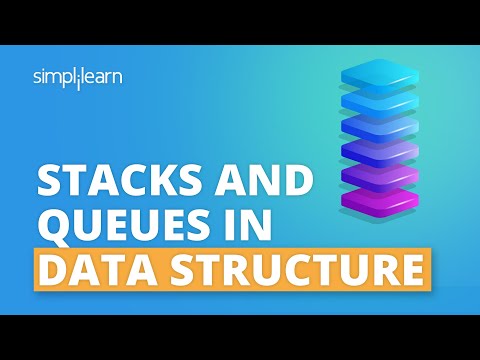 Stack in data structure in computer science is similar to stack as a method of arranging items in the real world.