HomeResourcesSoftware DevelopmentLearn What is Django Docker with Example

Learn What is Django Docker with Example 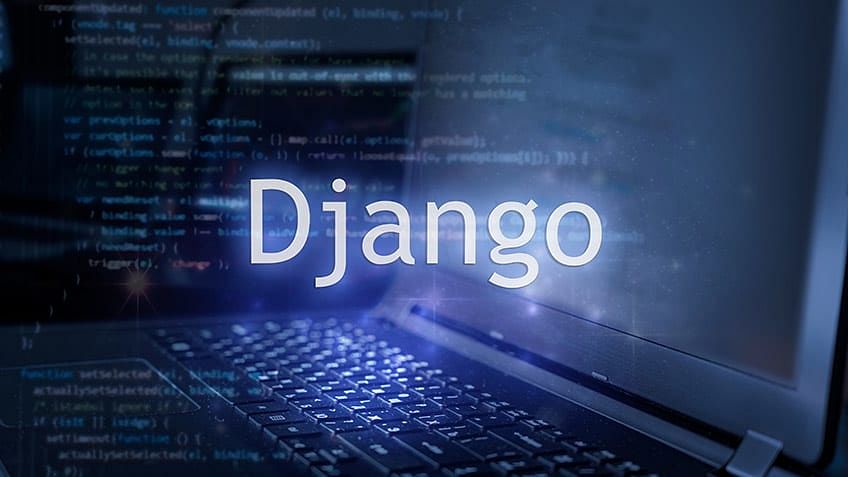 Docker is an open-source platform, and it makes it easy and possible to develop, run, and ship allocated applications with the help of a well-defined set of rules in controlled and distributed environments as a containerization platform.

Docker containers allow the developer to create a single package file to host or publish an application using its dependencies and transfer them from one computing environment to another with no breaking modifications.

Containerization is moderately more portable, scalable, flexible, and efficient, and it is the best preference and in demand for building applications these days.

For creating a sample project, we need to follow the below commands:

After its launch, the application starts the Django starter page at localhost:8000.

To build a Django application is with a Dockerfile in simpler ways, we can create a Docker image. It contains everything using a pipeline:

Below is the example of Dockerfile

The above example of Docker, performs as per the below:

We can develop this image locally on the workstation and can perform, launch, and test the application.

Docker is a containerization, text document mechanism that can be used for creating application environments in consistent, standardized ways. It incorporates all the commands when a user sends them to construct an image.

Here is an example of how to create a DockerFile text document in the project root category with the command sequence to construct an image.

Shown below is the final DockerFile result for the above example:

# It mentions Docker to use the official python 3 images using docker hub as a base image.

# Here, we set the environmental variable that shows the output from python that is sent straight to the terminal without buffering it first.

# Here, we set the container's working directory for this path to /app.

# Here, we copy each file from our local project directory into the container.

# Here, it runs the pip install command for all packages consolidated listed in the requirements.txt file.

Docker Compose is a tremendous development mechanism that allows you to determine and execute applications that require many services running at the same time.

For configuring the services using the Docker Compose in your application, we need to create the docker-compose.yml file and it can then run in a remote environment accordingly. We can also use and compose various types of services, such as Nginx from the web server, and a database of PostgreSQL.

In the example here, we have an application that uses the SQLite database to configure external Postgres database services. For creating the features of the docker-compose.yml file for better reusability, we need to take the same root folder and use the below code:

The content of the docker-compose.yml file is as given in example below:

After the set configuration of the docker-compose file, you need to open the terminal and execute the docker-compose-up command to construct and perform your application. An can test and confirm in the running windows on the browser, as shown in the example below.

Compose is a technique to define and execute multi-container Docker applications. We can create ae docker-compose.yml file to set up and configure services with compose. We can create and start the services using a single command with its pre-defined configuration setting.

The compose file determines the services that construct your app. As per the below image, there are three services: Nginx, web, and DB.

And the final version, as per the example, is shown below.

Web: Using the web section, we can run our Django application via Gunicorn. It is a Python WSGI HTTP Server for UNIX-based OS. It's a pre-fork worker instance. The Gunicorn server is extensively consistent with different web frameworks, entirely executed, light on server resources, and relatively quick. We can use Django 3 with an ASGI server like Uvicorn, which is established on uvloop and httptools, focusing on the best accurate speed.

db: The db extract is self-descriptive. We can use PostgreSQL as our datastore.

We hope this article helped you understand Django Docker. In this article, we discussed the concept of various samples using Django and compose examples. This article will be helpful to professional developers from Java and .net backgrounds, application architectures, cloud specialists, testers, and other learners looking for various ways to use Docker with the containers.