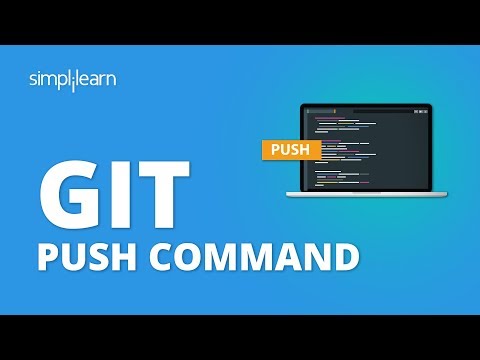 Start Your Career in Azure Cloud and DevOps TodayApply Now