HomeResourcesDevOpsGit TutorialWhat is Git: Features, Command and Workflow in Git

Lesson 2 of 11By Sayeda Haifa Perveez 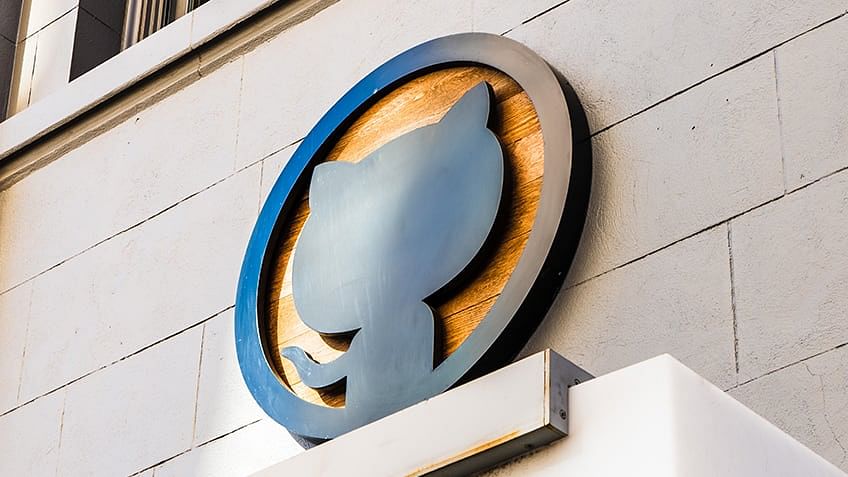 Git is a DevOps tool used for source code management. It is a free and open-source version control system used to handle small to very large projects efficiently. Git is used to tracking changes in the source code, enabling multiple developers to work together on non-linear development. Linus Torvalds created Git in 2005 for the development of the Linux kernel.

Before diving deep, let’s explain a scenario before Git:

Now let’s look at the scenario after Git:

Git is a version control system used for tracking changes in computer files. It is generally used for source code management in software development.

The Git workflow is divided into three states:

Branch in Git is used to keep your changes until they are ready. You can do your work on a branch while the main branch (master) remains stable. After you are done with your work, you can merge it with the main office.

The above command creates a branch.

The above command switches to the new branch from the master branch.

The above command creates and adds “info3.txt” to the first_branch.

The above command makes a commit to the first_branch.

The above command shows that the new branch has access to all the files.

The above command shows that the master branch does not have an “info3.txt” file.

DevOps is a culture that allows the development and operations teams to work together. With this type of working environment, developers continuously develop and test codes, and there is continuous integration taking place throughout the lifecycle. The operations team continuously deploys the code to the production environment. DevOps allows for better collaboration, increased trust, and faster software releases.

Now that we know what DevOps is, let's move on to the tools used in DevOps.

Subversion (SVN), TFS, and Git are source code management or software configuration management tools (SCM) used for both the planning and coding of the software.

The diagram below shows there are three files in the local system. A snapshot of these files are stored in the remote repository as Version 1.

There have been some changes to file 2 and is updated to file 2.1. This change is stored as Version 2 in the repository. VCS enables you to track the history of a file collection. Each version captures a snapshot of the files at a certain point in time, and the VCS allows you to switch between these versions.

Git is just one tool used in DevOps. To get further training in Git, you can take up the Git Training Course or an elective course on it through Simplilearn’s DevOps Engineer Master’s Program. This comprehensive program provides you with all of the skills you’ll need and access to the most widely used DevOps tools through a combination of live, instructor-led classes, online self-paced learning, and hands-on projects. If you’re beginning or want to take your career to the next level, Simplilearn has something for all aspiring DevOps professionals. To learn more about what we’re up to, check out additional resources here.