HomeResourcesSoftware DevelopmentAll You Need to Know About Constructor in Java 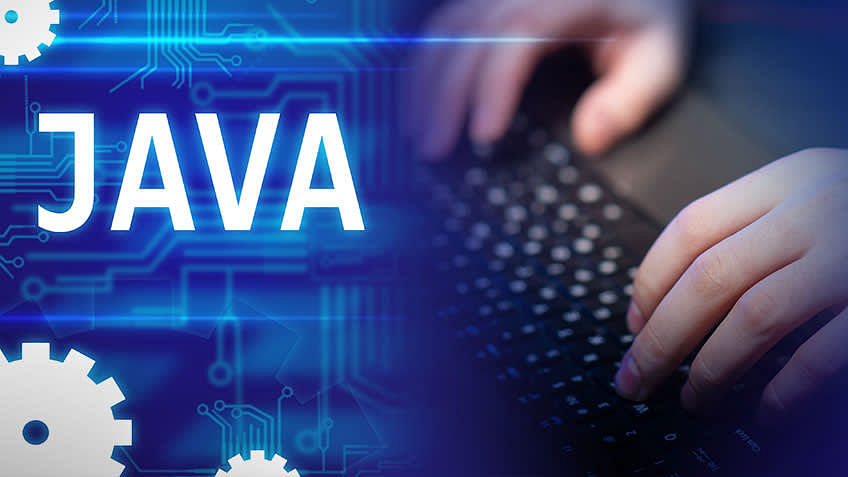 Apart from initialization, a constructor in Java can also perform other tasks, such as calling a method, creating objects, and starting a thread. There is also a separate Constructor class in Java used to get a constructor’s internal information.

What Are the Rules for Creating Constructors in Java?

There are a total of three rules defined for creating a constructor.

One thing to note here is that you can have a public, private, or protected constructor in Java by using access modifiers that control object creation.

What Are the Different Types of Java Constructors?

Depending on the provided parameters, Java constructors can be of two types, which are:

Let’s consider the following example for a better understanding of a no-arg constructor.

The following example creates a no-arg constructor for the Apple class, which will be invoked during object creation.

Since you have not created any constructor in the above example, the Java compiler calls the default one. This initializes the objects with default values, and the same is displayed in the output.

The following example creates a parameterized constructor with two parameters for the Car class.

What Is Constructor Overloading in Java?

How to Copy Values Without Constructor in Java?

Copying values with the use of a constructor example

There are also a few other ways to copy values without using a constructor in Java, which are:

Let’s consider an example for copying values in Java by merely assigning values from one object into another.

The following example copies values of one object to another object without creating a constructor.

Java is one of the most popular and in-demand programming languages across the globe. Hence, if you want to pursue a career in software development, it is vital to learn and understand concepts such as constructors in Java. You can refer to our Java Tutorials playlist for learning more Java concepts. You can also opt for our Java Certification Training Course to get hands-on experience and lifetime access to our self-paced learning resources. For an in-depth learning experience, check out our Full Stack Java Developer Master's Program.