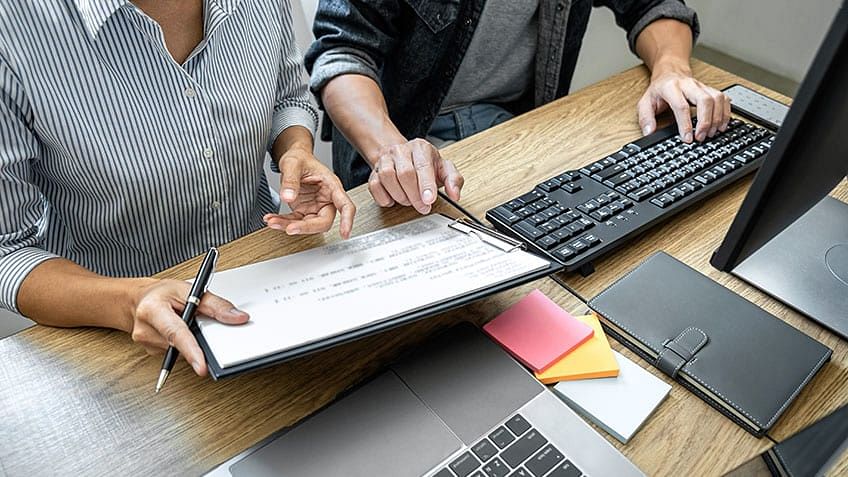 If you want an ordered collection, that can even handle duplicate elements, then list in Java is the perfect way to go. By ordered collection, it means that the elements remain in the same order in which they were inserted. Since it’s ordered, it allows the scope of performing index-based operations on it such as insert, delete, update, search, etc.

This guide will explore the various aspects of List in Java and help you get hands-on experience through some practical examples.

As discussed, the List is an interface in Java that extends the collection interface. The list interface can be declared using the following syntax -

Some useful methods for List in Java are as follows:

The Collection framework in Java provides a set of interfaces and classes that makes everyone’s life much easier. There are interfaces such as Queue, Set, DeQue, List, and there are classes such as LinkedList, ArrayList, HashSet, Vector, PriorityQueue, LinkedHashSet, TreeSet.

As discussed earlier, the list is an interface that is the child interface of the collection framework. It can store duplicate elements, null values, can traverse through them in both directions, and perform index-based operations on them. You can access it through Java.util package.

Consider an example that explains the List in Java.

Unlike arrays in Java, ArrayList is a dynamic array that has no size limit. It’s ordered, which means we can perform index-based operations and store duplicates in it. It’s much more flexible and helpful than the traditional array in Java.

The ArrayList class in Java implements the List interface and inherits the AbstractList class. Please note that you can’t use primitive data types such as char, int, etc. with it. Instead, you can use wrapper classes for each of them.

Consider the example below to understand it better.

You need to import the java.util package to use the List in Java. Let’s see how to create lists in Java.

The following example creates a simple Integer ArrayList and prints the empty list.

To add elements to the list, the add() method comes to play. There are two different versions of this method. They are -

The set() method for Lists in Java is used to change or modify objects and elements in the lists. Consider the example below.

In the above example, it has changed the element at index 1, to 58.

There are two methods, in fact, they are variants of the same ‘remove method’ that is used to remove elements in a list. These are -

Let’s see how to do the same.

Although there are several ways to iterate a list in Java, the easiest one of all is to use a simple for loop in combination, with the get method in Java. You can also use the advanced for-each loop to iterate the list. Keep scrolling to see how to do so.

If you use the Arrays class for viewing the arrays as a list, you can’t make any modifications because it will throw up an UnsupportedOperationException. Instead, iterate over the array using a for loop and create a list. Let’s see how to do that.

You can also use the Collections.addAll() to copy all the elements of an array to a list.

In the first method, YOU can go the traditional way by using a ‘for loop’ to create a new array by traversing through the list.

But there’s a simple way to do this. It can be done by simply using the toArray() method on the list to convert the list into an array in Java. Here is how to do so.

To conclude, this guide discussed the popular - List in Java. It started with a basic introduction of how lists can be useful and explored their implementation as well. It then moved on to discuss the several methods that can be used with lists that make code implementation easier. Then, it discussed the differences between a list and an ArrayList in Java with the help of simple examples.

It skimmed through a few examples where you implemented some common operations with lists and ArrayLists. Finally, it explored different methods using which one can convert lists into arrays and vice-versa in Java.

Hopefully, this guide has helped you get started with the list part of the giant collection programming in Java. Have any questions for us? Leave them in the comments section, and our experts will answer them for you right away!