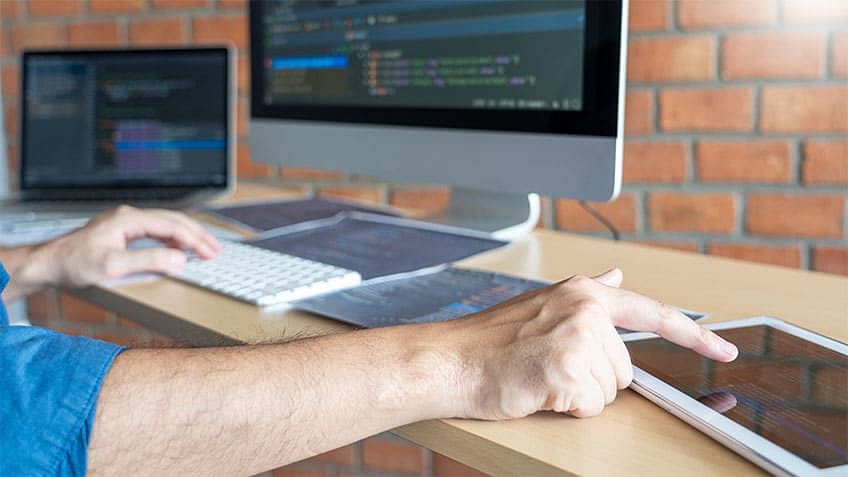 What Are the Operations You Can Perform on Set in Java?
What Are the Different Set Methods Available?
Examples to Use Methods of Set in Java
Conclusion