Lesson 13 of 32By Simplilearn 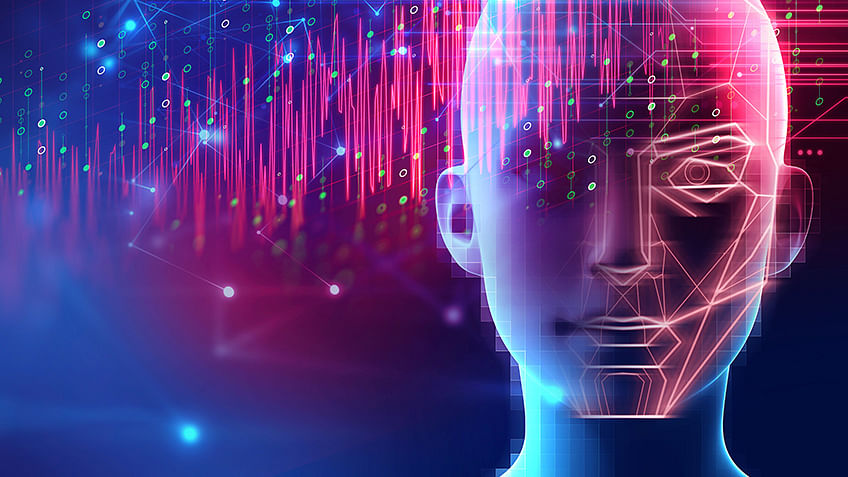 Random Forest is a learning method that operates by constructing multiple decision trees. The final decision is made based on the majority of the trees and is chosen by the random forest.

A decision tree is a tree-shaped diagram used to determine a course of action. Each branch of the tree represents a possible decision, occurrence, or reaction.

A few of the uses for random forest algorithm currently used today in remote sensing include:

Enhance your skillset and give a boost to your career with the Machine Learning Certification Training Course.

Here's a visual on how this works in Kinect:

To better understand Random Forest algorithm and how it works, it's helpful to review the three main types of machine learning -

With supervised training, the training data contains the input and target values. The algorithm picks up a pattern that maps the input values to the output and uses this pattern to predict values in the future. Unsupervised learning, on the other hand, uses training data that does not contain the output values. The algorithm figures out the desired output over multiple iterations of training. Finally, we have reinforcement learning. Here, the algorithm is rewarded for every right decision made, and using this as feedback, and the algorithm can build stronger strategies.

Why Use a Random Forest Algorithm?

There are a lot of benefits to using Random Forest Algorithm, but one of the main advantages is that it reduces the risk of overfitting and the required training time. Additionally, it offers a high level of accuracy. Random Forest algorithm runs efficiently in large databases and produces highly accurate predictions by estimating missing data.

There are different ways that Random Forest algorithm makes data decisions, and consequently, there are some important related terms to know. Some of these terms include:

Now that you have looked at the various important terms to better understand the random forest algorithm, let us next look at a case example.

Let's say we want to classify the different types of fruits in a bowl based on various features, but the bowl is cluttered with a lot of options. You would create a training dataset that contains information about the fruit, including colors, diameters, and specific labels (i.e., apple, grapes, etc.) You would then need to split the data by sorting out the smallest piece so that you can split it in the biggest way possible. You might want to start by splitting your fruits by diameter and then by color. You would want to keep splitting until that particular node no longer needs it, and you can predict a specific fruit with 100 percent accuracy.

Below is a case example using Python

Now let's say you have some flowers and you're trying to figure out what species of iris they belong to. In this case example, you can use Python coding to determine the species.

You'll also need to import two other modules: pandas (which will create a data frame) and numpy (which are the arrays in Python). These allow the user to perform different mathematical sets. You'll then need to assign your data to the variable "iris" in this specific example. After the iris data is imported, you'll need to look at the target and put that section of code in your notebook.

As you explore this data, you'll need to split it into different parts, called training and testing. You'll also want to make your data readable to humans. However, you'll also need to create something that the computer understands, which you'll do in your final step.

Before you've finished, you need to take care of the prediction and create a Random Forest classifier, which is the code that does everything. It's crucial to limit the process as much as possible to not overwhelm the system.

When you run the code, it's going to come out with a bunch of zeros, ones, and twos, which represent the three types of flowers based on the test features and other imported data. There are also other methods for running this data, which could yield slightly different results.

Once you run your code, you'll get a prediction. You may also rerun the code based on different variables. In our case example, the image below shows how likely the flowers you're trying to identify fall under a specific species.

Random Forest algorithm will give you your prediction, but it needs to match the actual data to validate the accuracy. What you'll need to do is combine these with a single line of code, which will create a chart.

You may end up with a set of accurate predictions, as well as a set of inaccurate ones. A simple mathematical equation can tell you how accurate your model is.

Interested to begin a career in the career in the Machine learning industry? Try answering these Machine Learning Multiple Choice Questions and know where you stand.

Whether you're new to the Random Forest algorithm or you've got the fundamentals down, enrolling in one of our programs can help you master the learning method. Our Machine Learning Course teaches students a variety of skills, including Random Forest. Learn more and sign up today!