Introduction to Maven Tutorial for Beginners in 2022 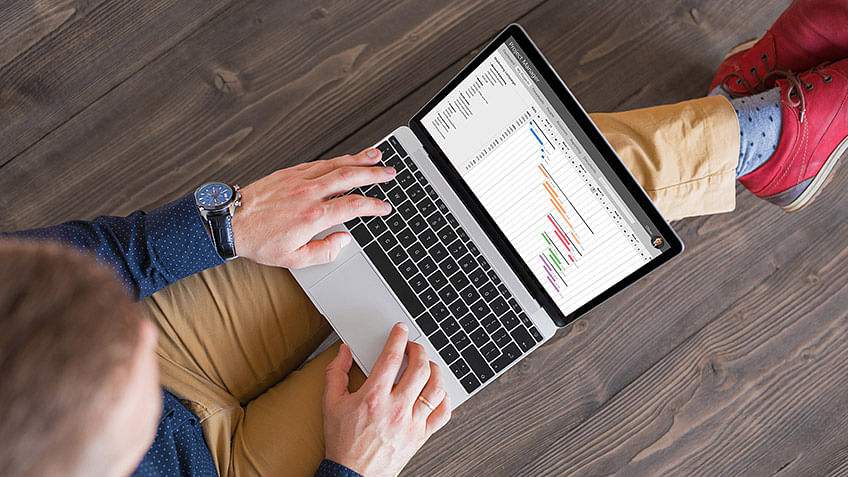