Understanding Float in Python [with Examples] 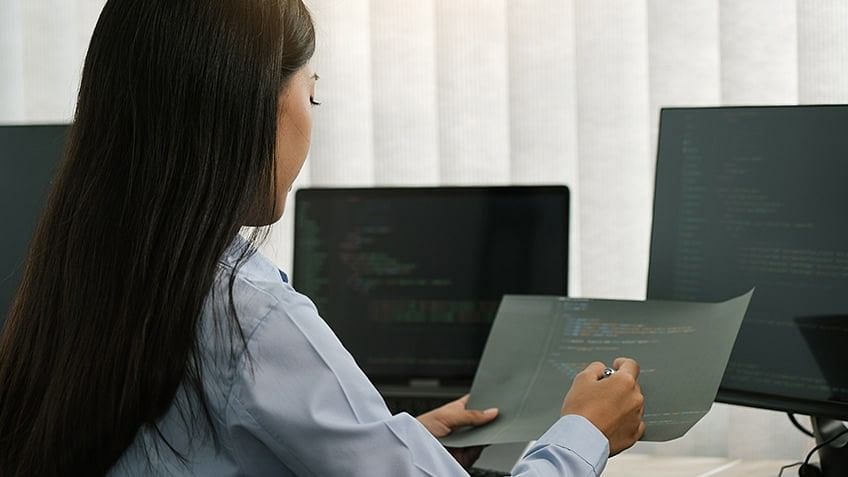 What is the Float() function?

Float() is a method that returns a floating-point number for a provided number or string.

Float() returns the value based on the argument or parameter value that is being passed to it. If no value or blank parameter is passed, it will return the values 0.0 as the floating-point output.

Python float values are represented as 64-bit double-precision values. 1.8 X 10308 is an approximate maximum value for any floating-point number. If it exceeds or exceeds the max value, Python returns an error with string inf (infinity).

The syntax for the float() method is float([x]). Here the x is an optional parameter and can be either a number or a string.

The Output Returned By float()

i) If you pass a string that does not contain a decimal point number.

ii) If you pass an integer that is outside the Python float() range.

The following is what float() returns for 3 i.e. Integer.

Examples of float() With String Parameter:

Example 5: This is what float() returns for “Cucumber” i.e. String, which is not an integer or decimal.

Output–float() returns an error, as the string is not an integer or decimal.

Examples of float() With Infinity:

Example 1: This is what float() returns for 1.82e310 i.e. an integer that exceeds the maximum value of the Python floating-point number.

Examples of float() With Not a Number, i.e. NaN as a String.

Example 1: This is what float() returns for “NaN” i.e. String, which is not a number.

Examples of float() With Infinity, i.e. Infinity as a String.

Example 1: This is what float() returns for “Infinity” i.e. String.

Additional Methods That Are Available In Float():

Float() also has some additional methods that are useful to identify finite integers, decimal from hexadecimal strings, etc. To understand this better, it makes sense to see it in-detail with examples.

Float.as_integer_ratio() is a built-in function that provides a pair of integers whose ratio is equivalent to the original float provided.

float.is_integer() is used to identify whether the given float instance is a finite integer or not. If it is finite, the integer returns true, else it returns false.

float.hex() returns the hexadecimal string for the given floating number.

float.fromhex() returns the floating-point number which represents the given hexadecimal string.

Float() in python is an important method that is useful to represent floating-point numbers. It is used to represent real numbers and is written with the decimals dividing the integer and fractional parts.

In this article, you have learned what float() is, the syntax for float(), and additional float() methods along with good working examples. You also saw how to define float(), how to print, as well as get the output from a float, etc. To learn more about this topic, enroll in the Python Training Course from Simplilearn, to learn the fundamentals concepts of Python, including data operations, Django, conditional statements, shell scripting, and much more. This certification course consists of 38 hours of Blended Learning and 8 hours of online self-paced learning, which will provide you with practical programming experience and train you for a rewarding career as a professional Python programmer.

Do you have any questions or feedback for us on this float() in python article? Do share them with us in the comments section of this article, and our experts will review and get back to you soon.