Everything You Need to Know About Iterators in C++

What MAANG Companies Look for in Tech Hires 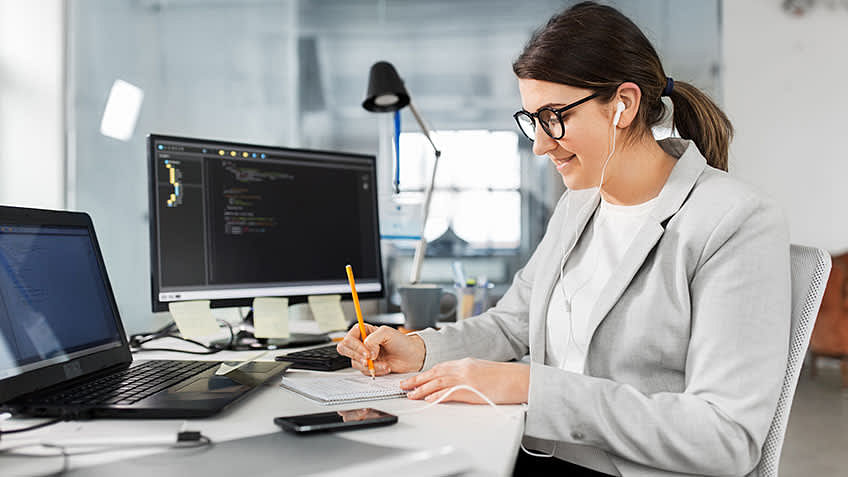 Python is one of the most popular programming languages today, and in this tutorial, we will learn various ways to change a list to a string. Apart from this, we will also discuss nuances of Python, including what is a list in python, what is a string, and more. Let’s start.

In this method, Assign a list and traverse each element and add each into an empty string using for loop

The code in python is as given below

# passing in a string

for i in instr:

The output will be -  Hello How are you doing?

for ele in instr:

The output will be -  Hello How are you doing?

The article explains two of the data types List,and String in Python language and some ways of converting List to String in Python programming language. All methods have code that has readability and functions that are used often to convert List into String. It is important to understand each of the functions and its use, the syntax used and the developer should have hands-on experience with the expected effect on output using these functions. In all these methods iteration is used to move from one element to the next element in a list and then add each of the elements and convert them as a single string.