HomeResourcesSoftware DevelopmentPython Tutorial for BeginnersObjects and Classes in Python: Create, Modify and Delete 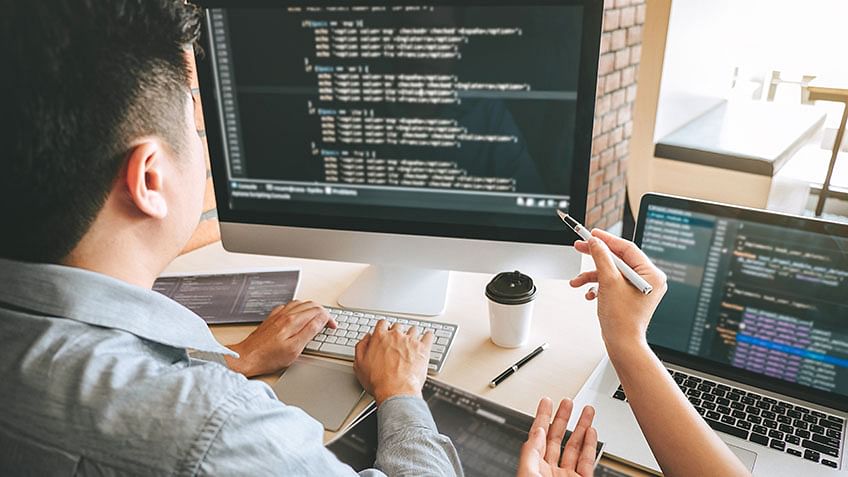 Python is a super-popular programming language particularly suited for developing GUIs and web applications. It is also an extremely popular choice for application development because it offers dynamic typing and binding options. In this article, we will be learning about objects and classes in Python.

What is a Class?

The class can be defined as a collection of objects that define the common attributes and behaviors of all the objects. To sum up, it can be called a blueprint of similar objects.

Class is defined under a “class” keyword.

Fig: Defining a class-objects and classes in Python

What is an Object?

Just like everything in the real world is an object, so is the case with the OOPS programming paradigm.

“Self” represents the instance of the class. It binds the attributes to the given arguments.

You can modify object properties in the following manner:

In the example above, we mentioned the attribute that we wanted to change by specifying the object and its properties.

You can delete the object property by using the ‘del’ keyword.

As you can see, the attribute has been deleted, and you get an error message when you try to print the ‘age’ attribute.

In this article, we took a look at the Objects and Classes in Python through some visual examples.

If you have any questions, please mention them in the comments section, and we'll have our experts answer them for you as soon as possible!

Since it so widely used globally, employers in almost all industries require skilled Python developers. Explore our Python Training Course to give your career a much-needed boost!