HomeResourcesSoftware DevelopmentPython Tutorial for BeginnersLearn A to Z About Python Functions 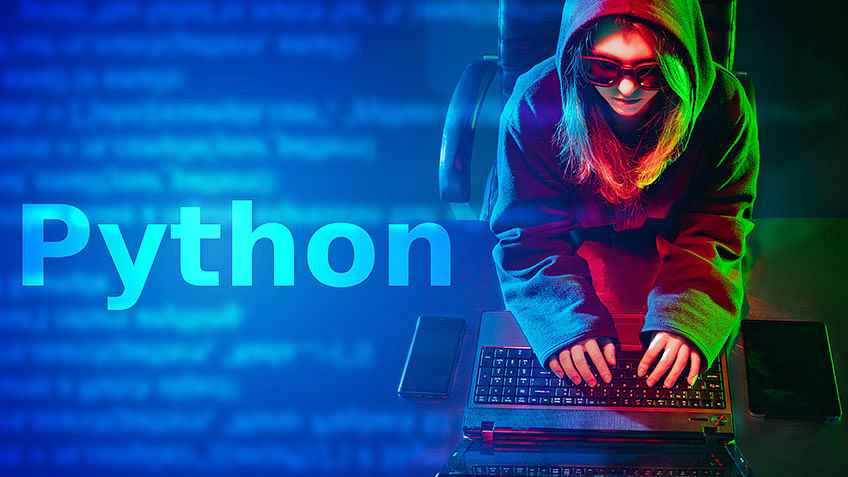 Python is one of the most popular programming languages available today. It is widely used in various business sectors, such as programming, web development, machine learning, and data science. Given its widespread use, it's not surprising that Python has surpassed Java as the top programming language.

What Are Python Functions?

A function is a set of code that performs any given task, enabling the programmer to modularize a program. All variables created in function definitions are local variables; they are known only to the function in which they are declared.

How to Create and Call a Function

In Python, you create a function by using the def keyword. Let’s look at an example of this.

The def keyword only creates and defines a function. To call the function, use the function name, followed by parentheses.

Fig: To call a Python function

Failure to indent the body of a function is a syntax error.

It is not advisable to use identical names for the arguments passed to a function, and the corresponding parameters in the function definition.

What Are Arguments in a Python Function?

You can send information to a function by passing values, which are known as arguments or parameters. They are mentioned after the function name inside the parentheses. You can add as many arguments you’d like by separating them with a comma.

Failure to place a colon (:) after a function’s parameter list is a syntax error.

Arbitrary arguments are used when you want the function to take an unlimited number of arguments. When you add an asterisk ( * ), it will receive a tuple of arguments.

You can pass the arguments in a non-positional manner using keyword arguments. Let’s look at an example to understand this:

The Return Statement in Python Functions

To return a value from a function, we use a return statement. It “returns” the result to the caller.

A function always returns a value. If a user doesn’t include a return statement, it returns None.

A nested function is a function that is defined inside another function—it is also called an inner function. One of the main reasons to use nested functions is to prevent the data or functionality from being accessed by other parts of the code.

A recursive function is a function that repeats its behavior until a specified condition is met.

The following hands-on exercises can give you the opportunity to test your knowledge of Python functions.

Question 1: Write a program that calculates the squares of numbers ranging from one to 11 using a user-defined function.

Question 2:  Write a program that can multiply all the numbers in a list using an inbuilt function.

The following code executes as follows: We create a function to multiply and pass in a ‘numbers’ parameter. ‘numbers’. The for loop iterates over every element in a list and multiplies it with total until reaching the last number.

Functions are a crucial component of any programming language. Python functions are defined using the def keyword, and we can have any number of arguments in a function. Python also supports anonymous functions. They can return a single value or yield a number of values, one by one.

If you have any questions, please leave them below, and we'll have our experts answer them for you.

Python is one of the highly sought-after skills employers in all industries are looking for today. If you’re ready to up the ante in your career, enroll in our Python Training Course today!