Lesson 13 of 43By Simplilearn 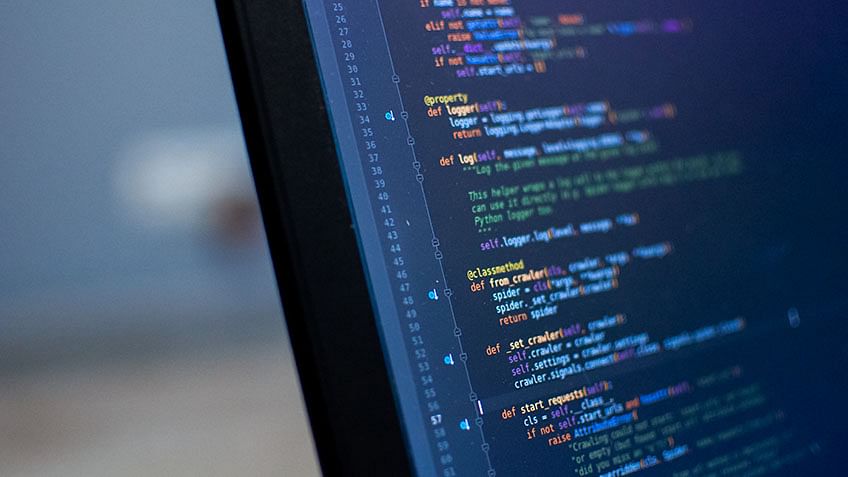 Python Sets and Dictionaries: An Introduction to Sets

A Python set is an unordered collection of unique elements. Every set element is unique and immutable. A set can consist of different data types such as integers, strings, tuples, etc.

Different Operations in a Python Set

1. How to create a Python set

In Python, sets are written within curly braces separated by commas, or by using the set() method.

2. How to access and change elements in a set

We cannot access or change elements by using index numbers since sets are unordered. However, we can loop through the set to find out if the particular item exists or not.

Fig: To check if a particular element exists in Set or not

If we want to add a single element, we use the add() method.

To add multiple elements, we use the update() method.

4. How to get the length of the set

To check how many elements a Python Set has, we use the len() method.

Fig: To check the number of elements in a Python Set

Removing Elements from a Set

To remove an item from a set, we use remove() or discard() method.

Now that we are done adding and removing elements from a set, let’s look at set operations and methods.

There are various operations that can be performed within a Python set. They are:

The union of the two sets is calculated using ( | ) operator. The union consists of all the elements from both sets.

The difference between the two sets is calculated by using ( - ) operator.

In the output, we get only those elements that are unique to set A.

Here are some useful methods available for the set objects.

Deletes all the items from the set.

Fig: To clear all the elements in a Python Set

Returns a copy of the set.

This method updates the set, who requested the method, and what the differences are between the two sets.

This method updates the set, who requested the method, by the intersection of two sets.

Python set has some in-built functions. They are:

Returns the maximum value from the set.

Returns the minimum value from the set.

Returns the total sum of all the elements.

Now that we are done with sets, let’s focus on dictionaries.

1. How to create a dictionary

One or more “key: value” pairs, separated by commas, are put inside curly brackets to form a dictionary object.

Fig: To create a Python Dictionary of various data types

We can access the elements inside a dictionary by referring to its key name, inside the square brackets, or by using get() method.

We can change the value of a specific item by referring to its key name.

Fig: To change a value in a Dictionary

To add a new element, we use the following syntax.

Fig: To add a new element in a Python Dictionary

Removing an Element From a Dictionary

The del() keyword removes the element of the specified key name.

Fig: To delete an element in Python Dictionary

This method removes all the elements from the dictionary.

The fromkeys() method creates a new dictionary with a default value for all specified keys.

If the default value is not specified, all keys are set to None.

If you have any questions or comments, please share them in the comment section of the article, and we’ll have our experts get back to you.

Want to Kickstart Your Career in Data Science?

Python is an indispensable skill for any data scientist—and data scientists are in super high demand. If you’re interested in joining this exciting field, consider enrolling in our Data Science with Python Course, which is co-developed with IBM.