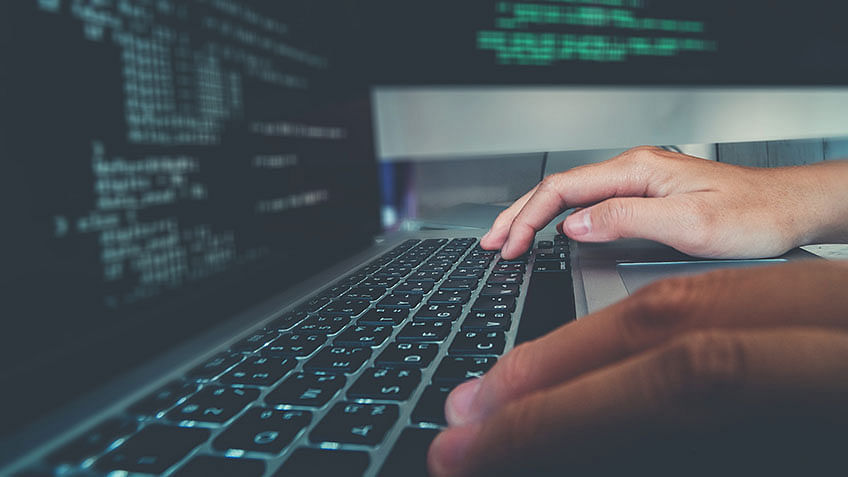 What is Python Threading?
What is the Process?
Advantages of Threading
Daemon Thread
Python Threading Functions
Synchronization Using Lock
Conclusion
Want to Learn More about Python?