HomeResourcesSoftware DevelopmentSleep in Python: An Overview on Sleep() Function with Example

Sleep in Python: An Overview on Sleep() Function with Example 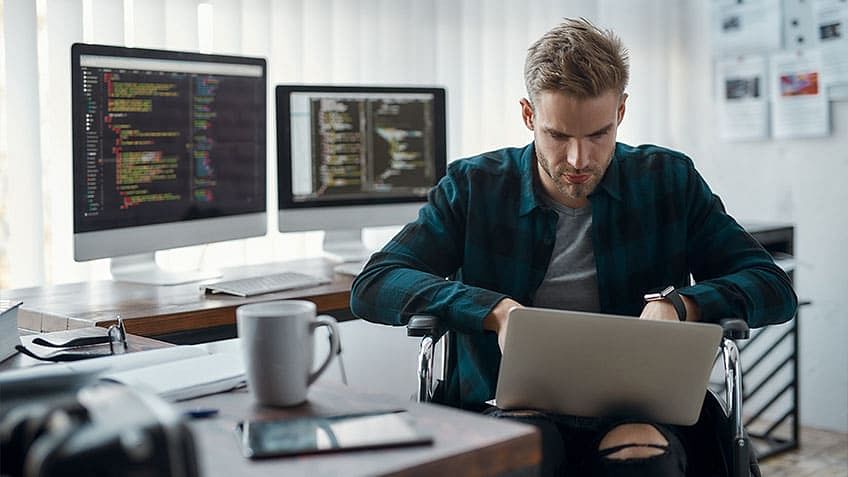 Python is one of the most popular programming languages today, and mastering it brings an array of advantages to your career. In this article, you will learn everything about sleep in python. Let us start with understanding what exactly is sleep().

What Is Sleep() in Python?

The sleep() function in python’s time module is used to suspend the execution of a program for the given number of seconds. This means that the program is paused for the given time and after that time has passed, the program gets executed automatically.

Here, is a simple step by step description of how the execution of a program works when sleep() is called.

How to Add a Python Sleep() Call with time.sleep()

To import the time module present in python.

Argument 10 passes here is the number of seconds for which the execution of the program will be halted.

Here, in the beginning, only the first statement is executed. The output of the second print command will be shown after a wait of 20 seconds, as shown below:

Using sleep() to Delay the Execution of a Function

The program here has a function add() which will show the output “Execution of function add() will be delayed by 20 sec” when it is called. As, we can see here that when the function is called, it does not print the statement because the function’s execution is paused for 10 sec.

After 10 seconds, the output of the program will be as given below:

Now that the execution of  sleep() function is complete, the statement passed under add() function call will be executed.

How to Add a Python sleep() call with Decorators

Python decorators are used to add functionality to functions and methods at the time of definition, rather than at run time. A decorator is a function that extends and returns a function.

A simple program that uses decorator is given below.

In the above code, greet() is a decorator and function name() is decorated by it. It wraps the function in another function called inner().

A decorator in python can be used to find the time taken by a particular function for its execution.

This could be done by defining a simple function time.sleep(n), where n will give the number of seconds in which the program has been executed.

Below is an example for finding execution time of a function using time.sleep() function.

@measure_time will return the time taken by the function myFunction to execute.

How to Add a Python sleep() call with Threads

In many situations, the sleep() function can be used in parallel with threads. This is a critical function of multi-threading. Here's an example that makes use of several threads and includes a pause with a variable delay:

Here, two threads are being used, the first will print each letter of the string and the second thread will print the whole string. As we can see here that the time.sleep() function halts the execution of the current thread only. This means that only the threads are being paused from execution for a particular time period, instead of the whole program. When the first thread is paused, the second thread starts its execution and then the first thread again takes over the control to complete the program.

And now that you know everything about sleep() in python, you might want to explore more. You can master Python with the Python Certification Course, and scale up your programming career! If you have any doubts about ‘sleep in python, you can comment below and our experts will help you out at the earliest!