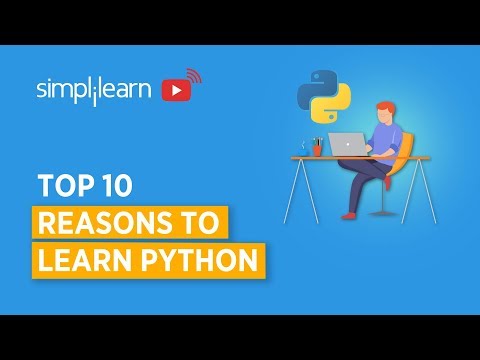 What is the Python Programming Language?
Why Learn Python - Find The Top 10 Reasons
Start Your Career As a Python Developer