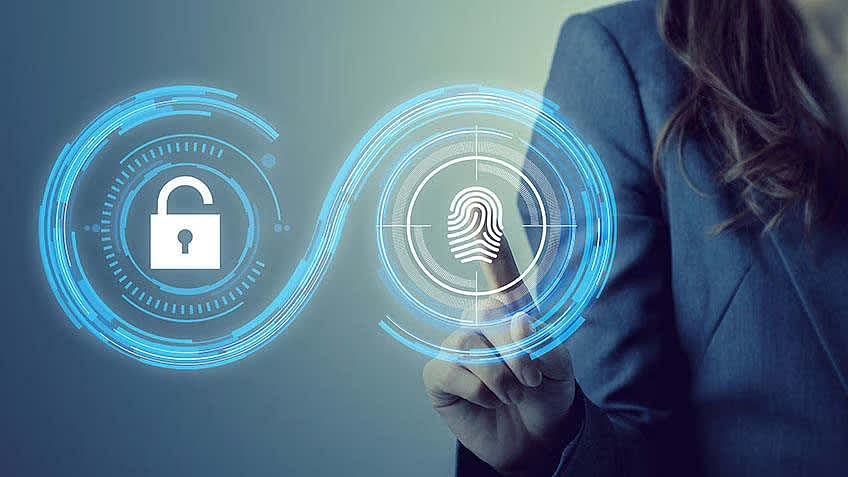 Identity and access management means everything to today’s modern networks, both public and private. Basic authentication, where usernames and passwords have traditionally been the key lines of defense, are no longer sufficient as a means to protect networks and internet applications that are increasingly relying on zero trust security protocol at the edge.

According to a recent Verizon data breach report, 82 percent of breaches involved some type of human element, including social engineering attacks, user errors, or general misuse. That is a primary reason that organizations are turning to a new generation of authentication called modern authentication.

Basic authentication has its roots in accessing internet resources, where easy access for users is paramount. Usernames and passwords are stored in the Web header field in plain text with base64 encoding, using SSL to encrypt the headers and ensure user credentials are kept secure. The problem is that even when more secure HTTPS is used, basic authentication has several drawbacks and vulnerabilities.

Making the Move to Modern Authentication

Today’s technology users, such as for online banking or ATM transactions, demand a smooth and consistent user journey from beginning to end. Risk engines must analyze a wide range of data on the user, including location, device and even the cadence a user types in a keyboard to verify a user’s identity in real time.

A modern system can use shortcuts to verify user identities by allowing those who fit a low-risk profile to enter the network without adding additional user information. An example would be allowing users from a certain city where an HQ is located to access a network, whereas users from other locations would be asked for more information.

Learn the Foundations of CISMStart Learning

The system matches subject and object attributes, along with environment conditions with the access requirements that are outlined in specific access control rules. User characteristics must match or they are not allowed access.

Modern authentication uses established protocols that are designed to accommodate internet-scale applications and associated access control. They allow administrators to separate the identity provider (the entity that accepts credentials and validates who a user is) and the service provider (the entity providing the service a user is trying to access). And there is no requirement for direct communication between the identify and service providers.

Get help in becoming an industry-ready professional by enrolling in a unique Advanced Executive Program in Cybersecurity. Get valuable insights from industry leaders and enhance your interview skills. Enroll TODAY!

Cyber security certifications like CISSP and CISM will be critical for network security administrators who will be under the gun to keep pace with big changes in identity and access management. It’s not too late to get a jump on these developments in a rapidly-growing IT industry.

The Importance of User Authentication Methods in Cyber Security