Understanding the Fundamentals of Confidence Interval in Statistics 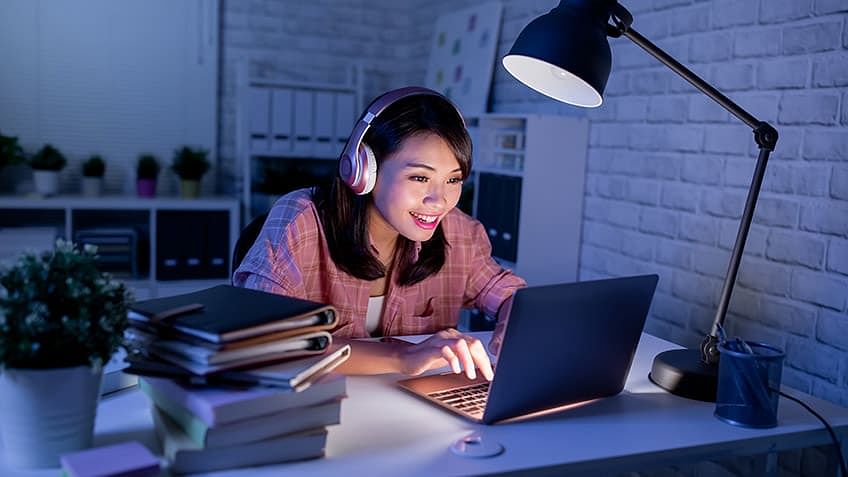 A data scientist is regarded as a top-ranking professional in any analytics organization. In fact, Glassdoor ranked data scientist number two on its list of 2021’s 25 Best Jobs. By enrolling in Simplilearn’s Data Scientist Course, project manager Ekta Saraogi saw a way to get the skills and certification she needed to chart her own career.

“I wanted to take up a skill that is in demand in the market and I saw that data science was an upcoming field,” Saraogi explained. “I always had an inclination towards the technical side and being a project manager did not stop me.”

Saraogi has enjoyed a varied career in IT. After receiving a Bachelor’s of Technology in computer science and engineering from Uttar Pradesh Technical University, she worked at Syntel, Pune, as a Java developer for seven years. She also had an opportunity to work in the U.S. and U.K. for a couple of years each. Her next stop was Tata Consultancy Services as a project and program manager, working with American Express.

She then worked for British Telecom as a project manager. It was during her tenure there that she decided to fulfill her goal of becoming a freelancer in a marketable profession. But first, she needed the training and professional certification.

“I checked various courses online and I came to know about Simplilearn from my friends,” she said.

Initially, Saraogi was planning to take one or two data science courses, but instead opted for the more-comprehensive Simplilearn’s Data Scientist Master’s Program. “I wasn’t clear about whether to go for Python, R or SAS or even start with big data,” she said. “Simplilearn’s Data Scientist Master’s Program had all the courses included as a package, so it was cost-effective as well.”

“I really liked the live classrooms,” Saraogi explained. “The instructors provided industry examples and it was more than just theory. We could connect to the teaching and understand how the subject was implemented in the practical world.”

The training concludes with a capstone project to help students master concepts of data science and big data. Students work on solving a real-world problem leveraging the skills and technologies learned throughout the program. These capstone projects cover all the key aspects of data extraction, cleaning, and visualization to model building and tuning. Some of these examples include providing valuable, marketable experience in e-commerce, telecom, workforce analytics, retail, healthcare, insurance, banking, stock market, and engineering.

Saraogi said the flexibility offered by Simplilearn allowed her to manage work and family responsibilities. “It was a little difficult to manage both with a small daughter but I got great support from my husband,” she said. “My classes were during the weekend and weekdays I used to work in my office. My husband took care of our daughter over the weekends when I had classes.”

Saraogi also enjoyed support from Simplilearn’s customer service team. “I had a great experience,” she shared. “They were very proactive, detail-oriented and were very patient with all my queries. The team also advised me on my correct path.”

“Moving to data science was a great switch for me and I have found my niche,” Saraogi said. “There are very good future prospects in this domain.”

The skills Saraogi learned and developed includes machine learning, data science and analytics fields across various domains such as insurance, banking, telecom, finance and accounting, academic, and retail for small- and medium-scale enterprises.

After updating her resume with her new certifications and experience, she began networking and applying on various online platforms, from LinkedIn and Facebook groups. She soon got calls for freelancing projects in the data science field, especially in Python and R. She then landed projects with a few start-up companies from India and across the globe. She now has a successful freelance career.

In addition, Saraogi is now an instructor, currently associated with a U.K.-based company as an author by preparing video tutorials and courses on Deep Learning, Python, and Django.

Looking forward, Saraogi is considering taking data visualization courses including Tableau and Power BI. “Data visualization forms the end process of a Data Science project and I want to attend training soon,” she said. “Ultimately, I want to become a subject matter expert in data science.

“Simplilearn’s Data Scientist Master’s course has helped me a lot in venturing out to different areas,” she said. “I became happier and I am really enjoying my career right now.”

Looking forward to becoming a Data Scientist? Check out the Data Science Courses and get certified today.

Data science is a solid career choice for both new and experienced professionals. Aspiring professionals of any educational background with an analytical frame of mind are most suited to pursue the Data Scientist Master's Program, including: