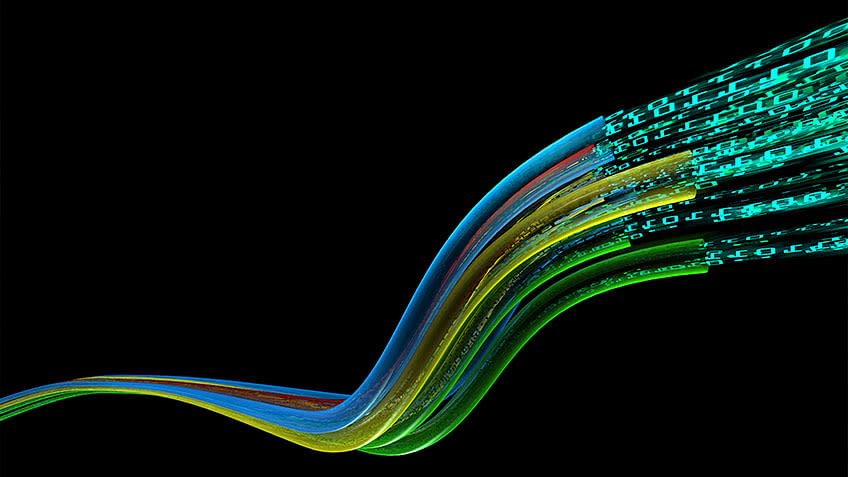 When Sriram Sridharan worked for Hewlett Packard Enterprise, he realized pretty early that improving his grasp of project management would be an essential skill to climb the corporate ladder.

Sriram already had a substantial resume. He has a bachelor’s in production engineering from the National Institute of Technology, Trichy; a master’s in industrial engineering from Texas A&M University; worked for GE as a product safety engineer, and for Shell as a material data engineer. Then he got the opportunity to work for Hewlett Packard Enterprise as a team lead for the business intelligence team. He had plenty of skills but decided he needed project management training.

“I was given more responsibilities at work,” Sriram said. “I had to work on a project management dashboard, work in collaboration with cross-functional teams, business intelligence (BI) tools, and at the same time, I had to manage a large team.”

Training Makes All the Difference

“I found Simplilearn using an online search,” he said. “I felt the course was comprehensive, and it covered all the components of the PMP exam. The course had case studies, industry-based scenarios, hands-on projects, and self-paced and instructor-led classes.

A PMP certification is recognized worldwide and can help workers grow their careers in various industries, such as IT, manufacturing, finance, healthcare, government, and others.

The PMP Certification Exam is challenging, so it’s highly recommended that candidates prepare for it by taking a course that covers the contents of the actual exam. Simplilearn’s PMP course trains students using digital materials from the Project Management Institute (PMI), case studies, industry projects, interactive quizzes, and simulation exams. The goal of the course is to help you pass the PMP Certification exam the first time.

After Sriram completed the course and became PMP certified, he could communicate better with other cross-functional teams. He also increased his work efficiency, which gave him more time to spend with his newborn son.

Another happy result of completing his PMP certification was that Sriram found a new job with a decent salary hike. He now works as an industrial engineer at Applied Materials.

However, he’s not going to rest on his laurels and soon plans to build upon his skill set by taking the Data Analytics course.

The Basic Principles of Project Management