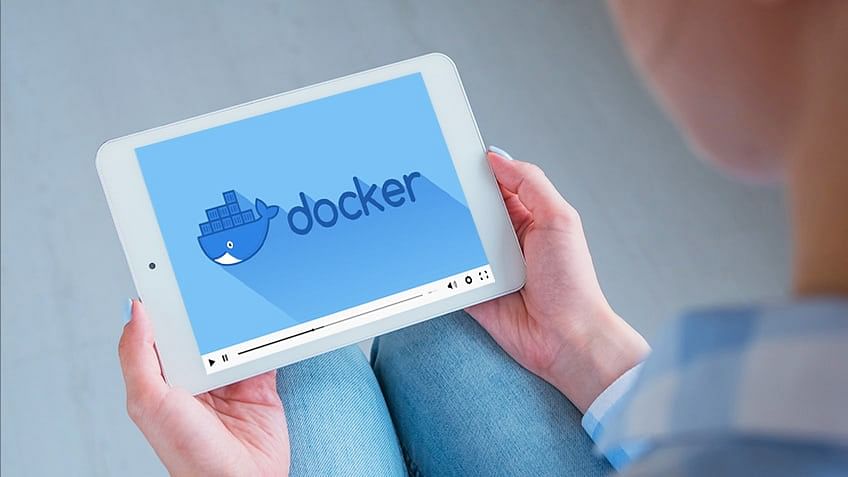 Lesson 1: An Introduction to Docker

Docker is an open platform that enables users to develop, ship, and run applications with ease. Docker software is packaged as containers- a docker standardized unit. These containers have all the elements, such as system tools, libraries, runtime, etc required by the software. In this lesson, you will learn all the basics of Docker and how to set it up along with a guide on choosing the right plan as per your needs.

Lesson 2: Advantages and Components of Docker

Docker is considered a better alternative to a virtual machine for several reasons. In this lesson, we highlight the advantages of Docker by comparing it with the functions of a virtual machine. This lesson also talks about how Docker works and its different components, such as Docker client and server, Docker image, Docker registry, and Docker container.

There are several benefits of working with Docker on Windows. This lesson will help you understand these advantages, some basic requirements and specifications for installing Docker on windows, and a step-by-step guide to installing it on Windows.

Lesson 4: A Step-by-Step Guide to Installing Docker on Ubuntu

Docker can also be installed on Ubuntu, and some of the advantages of installing it on Ubuntu are that various containers can run on the same hardware, high productivity, and easy configuration among others. The lesson familiarizes you with the steps involved in installing Docker on Ubuntu.

Both Docker and virtual machines were introduced to solve various challenges using a container platform. However, it can be tricky to understand whether you should opt for Docker or a virtual machine for your organization. In this lesson, you will learn about Docker and VM, some basic differences between the two, and which one makes for a better choice for your requirements.

Lesson 6: Docker Container: What is It and What are Its Benefits?

Lesson 7: Everything about Dockerfile

Dockerfile is a text file that has instructions for building Docker images. Docker images are read-only files and include several instructions that need to be executed to create a Docker container. This lesson will familiarize you with important Docker commands that will help you understand how to create a Dockerfile and how to create Docker Images and Docker Containers with the help of a Dockerfile. You will also find easy-to-understand examples that assist you in understanding the practical implementations of these elements.

Docker Compose is a crucial element of Docker that helps render web-based applications highly productive. While one of the previous lessons provides you with a brief explanation of Docker Compose, this lesson aims at building an in-depth understanding of Compose, its benefits, some basic commands in Docker Compose, and how to install Docker Compose and create the Compose file.

Lesson 11: All You Need to Know about Top Docker Commands

Using Docker essentially means having a good understanding of the most important commands that you will need to use in Docker. This lesson is designed to help you with that by listing crucial Docker commands, such as container commands, Docker share commands, some general commands, Swarm commands, and Docker Compose commands to help you explore the world of Docker with ease.

If you’re planning to attend a software engineering interview for a job role that requires you to have a good understanding of Docker, this lesson will be extremely useful. We have listed the top 25 Docker interview questions that are commonly asked along with their answers to streamline your preparation for the interview.