HomeResourcesDevOpsDocker Tutorial: A Step by Step Tutorial for BeginnersHow to Install Docker on Ubuntu: A Step-By-Step Guide [Updated]

How to Install Docker on Ubuntu: A Step-By-Step Guide [Updated] 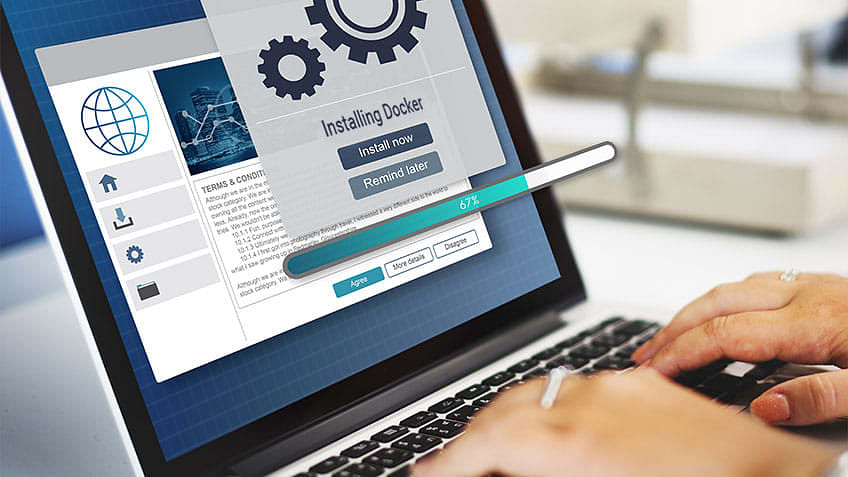 Learn from Experts in the Industry!

Eager to learn the core Docker technologies? Simplilearn’s Docker Certified Associate (DCA) Certification Training Course helps you gain proficiency in Docker Hub, Docker Compose, Docker Swarm, Dockerfile, Docker Containers, and more. If you’re looking forward to beginning a career in DevOps, the DevOps Certification Training Course would be a great fit. The DevOps course bridges the gap between software developers and operations. You can gain expertise in the principles of continuous development and deployment, automation of configuration management, inter-team collaboration, and IT service agility, using modern DevOps tools such as Git, Docker, Jenkins, Puppet, and Nagios. DevOps jobs are highly paid and in great demand, so start your journey today.