HomeResourcesDevOpsDocker Tutorial: A Step by Step Tutorial for BeginnersDocker vs. VM (Virtual Machine): Differences You Need to Know

Docker vs. VM (Virtual Machine): Differences You Need to Know 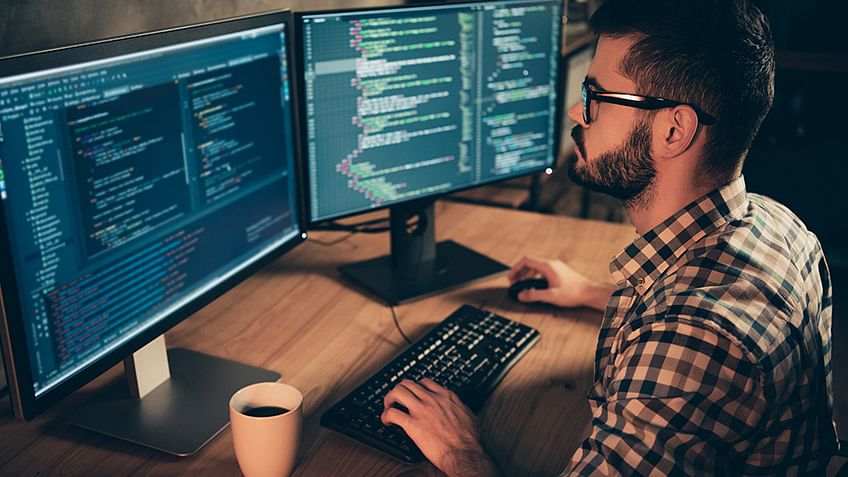 Let's see the differences between Docker and VM in order to decide the suitable tool for your organization.