Lesson 8 of 12By Sana Afreen 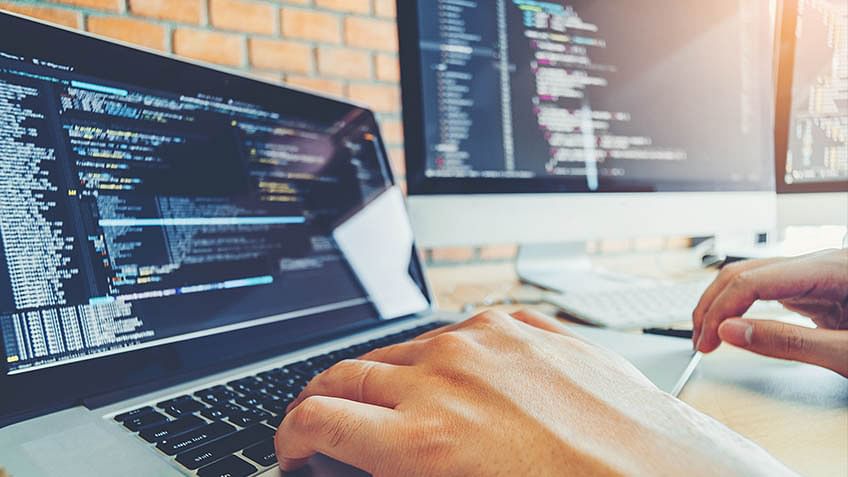 Docker Compose is a tool that assists in defining and sharing multi-container applications. By using Compose, we can define the services in a YAML file, as well as spin them up and tear them down with one single command.

Let us take a deep dive into how to install Docker Compose on Windows, Linux, and macOS, respectively. Before getting into the installation, we have some prerequisites; let us see and define these prerequisites.

We need to have Docker Engine installed remote or locally in order to be able to install Docker Compose.

Below, we summarize the steps on macOS, Linux, and Windows for installing Docker Compose.

Follow the below instructions to successfully install the Docker Compose -

The next step is to create the Compose file for Docker Compose.

We then proceed to migrate a service one at a time to our already created Compose file.

To define the app container, we use the following command -

In case we are using PowerShell, we may use the below command -

Now, follow the below steps to successfully define the various services in Docker Compose -

1. We need to define the image and service entry for the container. We need to pick a custom name for our service, which will become our network alias and will be useful in defining the MySQL service.

2. Close to the image definition, one can see the command. Now, we move this into our file.

Note: There is no need for ordering.

3. We define the ports for the service to migrate the -p 3000:3000 part of the command. For the same reason, we will be using a short syntax here.

4. Now, we migrate the volume mapping (-v "$(pwd):/app") and a working directory (-w /app) by using the definitions of volumes and working_dir. The volumes also have both short and long syntax.

Note: The advantage of the volume definitions in Docker Compose is that from the current directory, we can use relative paths.

Now, we need to startup the compose file that we had created.

The output will look similar to the one below -

Note: To aid recognize messages, the service name is printed at the start of the line (typically colored). The service name can be included at the end of the log commands to view the logs for a specific service (for instance, docker-compose logs -f app).

On the Docker Dashboard, we find a group called app. This is the Docker Compose "project name" that is used to organize the containers together. The project name is the same as the name of the directory where docker-compose.yml is found by default.

We see the two containers defined in the compose file if we twirl down the app. Because they follow the pattern of project-name> service-name> replica-number>, with more descriptive names. As a result, identifying the MySQL database container and our app container is a breeze.