An Introduction to Virtual Base Class in C++ 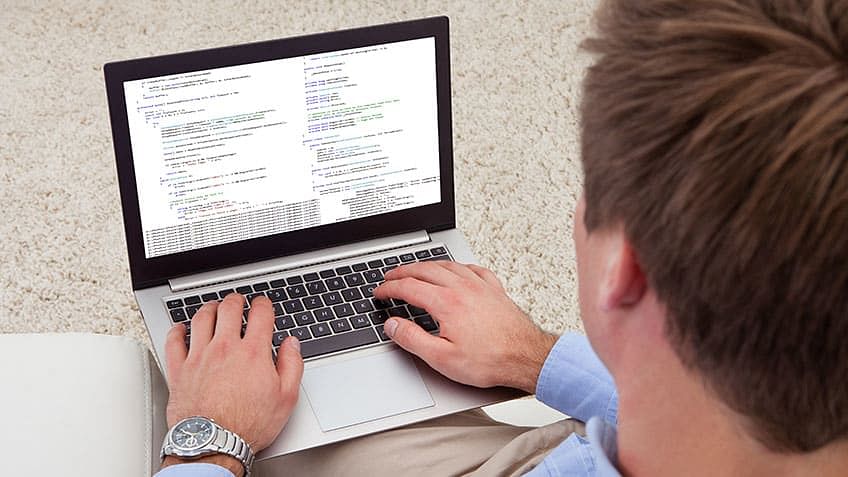 Now, in this article, you will explore the virtual base class in C++ as a whole. Consider the case where there is just one class A. Two other grades, B and C, descend from this class A.

The data members/functions of class A are inherited twice to class D, as seen in the diagram. The first will take you through class B, and the second will take you through class C. When an object of class D accesses any data or function member of class A, it's unclear which data or function member would be named. One was inherited via B, and it inherited the other via C. This throws the compiler into a loop and causes an error to appear.

Need for Virtual Base Classes

A virtual base class in C++ is a base class member function you redefine in a derivative class. The interactive keyword is used to declare it.

It tells the compiler whether the feature should be dynamically linked or late-bound.

The use of a single pointer to refer to all the objects of the virtual base class in C++ is needed. As a result, you construct a pointer to the base class that references all derived objects. When the address of the derived class object is contained in the base class pointer, they still execute the base class operation. The only way to solve this problem is to use the 'virtual function.

class B: public A

A virtual base class in C++ isn't used to do anything. It's just there to be used as a placeholder.

The term "do-nothing" function refers to a function that has no definition.

Abstract base classes are classes that hold a pure virtual purpose but cannot be used to declare objects of their own.

The primary goal of the virtual base class in C++ is to provide attributes to derived classes and to create the base pointer that allows for runtime polymorphism.

How to Resolve This Issue?

When both class B and C inherit class A, the discrepancy is resolved by declaring it as a virtual base class in C++ with the keyword virtual class as:

Class C and B will now have just one copy of the data/function member, and class A will become the virtual base class.

The Syntax for Virtual Base Classes

It may descend a class from various base classes or interfaces, allowing it to inherit data and functions from multiple sources.

class B : virtual public A

This was a quick guide to help you understand the basic concepts related to the virtual base class in C++. Want to learn the subject in detail? Then you must enroll in the Simplilearn's Full Stack Development course. Also, for a complete understanding of the subject professionally you must learn it by getting through a skill-up course.

After finishing this article, you can develop detailed information of the virtual base class in C++ that permits you to complete operations with classes and objects that you never knew occurred.