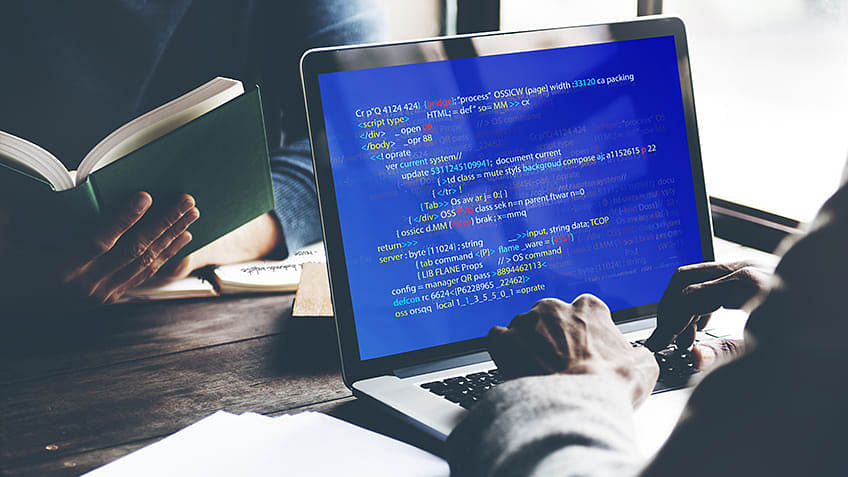 Watch the video below to learn about some basic topics that will help you understand C++ better.