HomeResourcesSoftware DevelopmentVirtual Function in C++: Everything You Need to Know

Virtual Function in C++: Everything You Need to Know 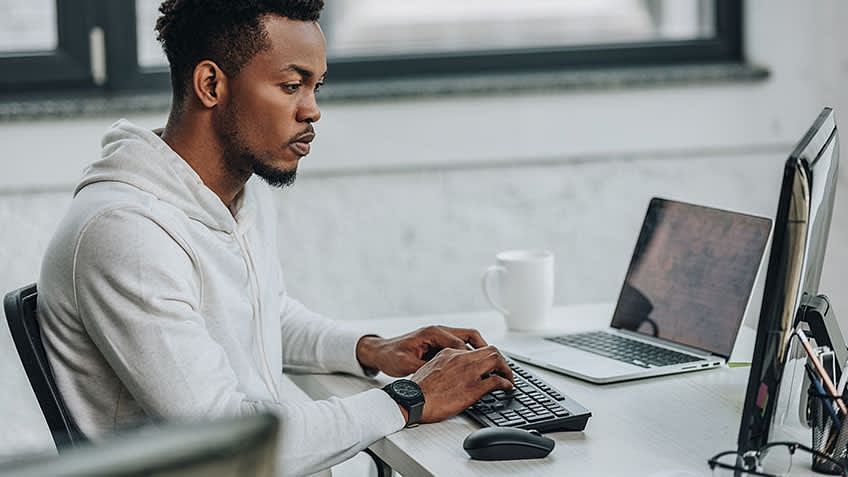 C++ is one of the most popular programming languages worldwide. It is an extended version of the C programming language and partially follows the Object-Oriented Programming (OOPs) concept. Like other OOPs languages, even C++ allows fundamentals such as encapsulation, inheritance, polymorphism, and so on. In this article, you will focus on virtual functions in C++ that are used to achieve polymorphism.

What is a Virtual Function in C++?

What Are the Rules of Virtual Function in C++?

There are a few rules you need to follow to create a virtual function in C++. These rules are:

Using a Virtual Function in C++

Compile-Time VS Runtime Behavior of Virtual Functions in C++

Consider the example below to understand the behavior of virtual functions better.

Since you have declared the show function as virtual in the above code, it will be bound at runtime. Hence, the output shows the derived class as the pointer that was pointing to that location. On the other hand, the print was a non-virtual function; it exhibited compile-time behavior, and the output was print base class.

What is a Pure Virtual Function in C++?

With virtual functions, you can also overcome the problem of a pointer always pointing towards the base class. If you want to learn more about such fundamental concepts of C++, you can refer to our C++ Tutorial for Beginners. The tutorials are designed to help you grasp various topics and concepts of C++ programming and help you excel in C++ development.

Have any questions for us? Leave them in the comments section of this article. Our experts will help you with the same, ASAP!