HomeResourcesSoftware DevelopmentPython Write to File: An Ultimate Guide to Write a File in Python

Python Write to File: An Ultimate Guide to Write a File in Python 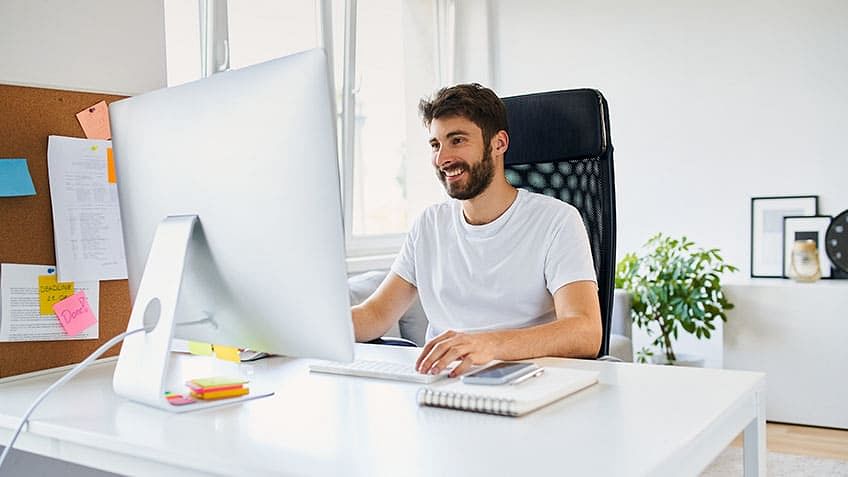 Working with files is one of the most frequent tasks, irrespective of your problem statement. Whether you are working as a web developer or a data scientist, you need to deal with vast amounts of data daily. Hence, adopting the best practices for file handling might prove to be helpful in the long run.

Before starting with the actual methods in Python to manipulate files, it would be wise to discuss the two types of files that you generally come across.

In general, Python handles the following two types of files. The first one is a normal text file, and the second one is a binary file consisting of 0s and 1s.

This is the same text file that we generally deal with on a day-to-day basis. An EOL terminates each line in a text file called End-of-line character, which is nothing but the newline (\n) character. This helps when you want to work with only a few specific lines.

Unlike text files, there are no line terminators here. The Python interpreter first converts the 0s and 1s into a machine-understandable language and then stores the data accordingly.

File access mode is a critical element of the Python write to file set of functions. It determines how you can use the files once you have opened them. It defines the rights and permissions that you have on the file content. File access modes are very helpful and it allows the interpreter to administer all those operations that a user wants to perform on the file. Moreover, a filehandle in a file is similar to a cursor which tells the file from which location the data has to be read from the file, or written to the file. The file access modes also determine the location of this filehandle. The file access modes you need to learn to master the Python write to file functions are as follows.

If you simply mention the name of the file and not the full path, then the file should be in the same directory which contains the Python script you are running. Else, you will need to provide the full path of the file.

Moreover, the letter ‘r’ is used before the file name or path. This is done to prevent the interpreter from reading certain characters as special characters. For instance, if in the file path, you have provided a directory called /temp and you have not included the r character at the beginning, then the interpreter would throw an error suggesting an invalid path. This is so because it will treat \t as a special tab character. The inclusion of the character r converts the path to a raw string. If you are simply writing the file name without the path, then you can opt to ignore the r character.

Check out the below example of the open() function of the python write to file function set for a better understanding.

Let’s suppose you have a text file with the contents below.

You will be using the same file throughout the tutorial.

Here, you saw the creation of two file objects for the same file. The first one is directly using the file name. This won’t throw an error because the text file and the Python script are in the same directory. The next one is by providing the file path. You need to use the r character in the beginning so that the interpreter reads the path as raw string.

Considering the same example as above, you can close both files using the below statements.

Writing to a File

Check out this example to understand it better.

Here, you created a list of strings and a simple string. First, you opened a file object in write mode and used the write method to write the simple string into the file, and then closed it using the close method on the file object. Then, you opened the file object in read mode and printed the contents that you just wrote using the write method, and closed the object again. You did the same for the writelines method next. Check out the output of the program.

Appending to a File

Allowing with writing a file in Python, one of the equally common needs is to append files. If you open the file in append mode, the filehandle is automatically positioned at the rear end of the file. Thus, if you write any content, it automatically gets written at the end. Let’s try to append a string in a file.

Here, you first opened the file in write mode and wrote a few lines using the writelines method. Then, you opened the file in append mode. Instead of clearing the contents of the file and writing from the start, it just appends the new string at the end.

You can use the with statement to create a cleaner code when you work with filestreams. It makes the code readable and efficient. When you use a with statement, you don’t need to close the file object. It automatically takes care of the resource allotment and frees up space and resources once you move out of the with block. The general syntax is -

If you are looking to master the python language and become an expert python developer, Simplilearn’s Python Certification Course is ideal for you. Delivered by world-class instructors, this comprehensive certification course will not only cover the basics of Python, but give you in-depth expertise in key areas such as implementing conditional statements, handling data operations, Django, and shell scripting.

Have any questions for us on this ‘Python write to file’ article? If yes, leave them in the comments section of this article, and our experts will get back to you at the earliest!