HomeResourcesSoftware DevelopmentWhat Are Directives in Angular? 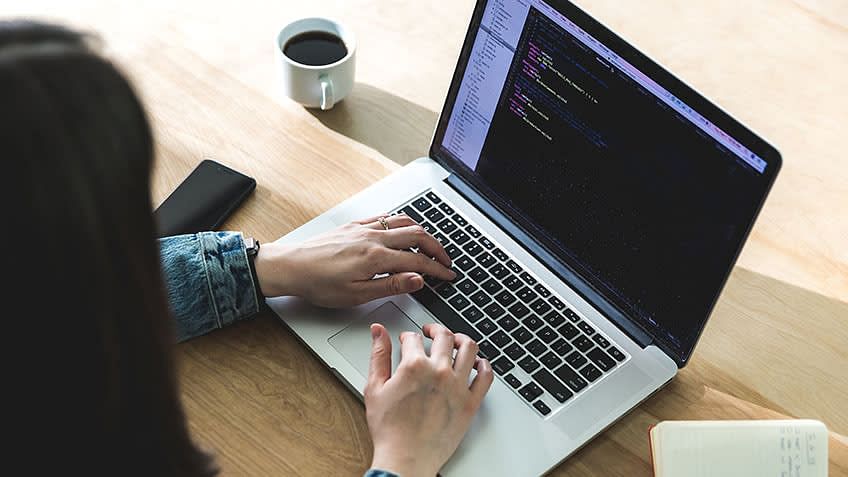 In this article, we focus on an important Angular concept called - Directives, its use, and how to build them.

Directives in Angular are a fundamental development concept. So, let’s take a detailed look at them.

In Angular, Directives are defined as classes that can add new behavior to the elements in the template or modify existing behavior.

The purpose of Directives in Angular is to maneuver the DOM, be it by adding new elements to DOM or removing elements and even changing the appearance of the DOM elements.

What Is Meant By Directives in Angular?

Directives are meant to be a function that executes when found in the DOM by the Angular compiler to extend the power of the HTML with new syntax. Directives have a name and can be predefined or custom-defined so that they can be called anything. Depending on the predefined directive, its use is determined – attribute, comment, element, or class.

Types of Directives in Angular

Directive in angular can be categorized into the following types: Component Directive, Structural Directive, and Attribute directive.

Let’s consider each of these Angular Directive types separately.

Special directives in Angular are called Components since this type of directive has a template or template URLs. In effect, it is a component directive that shows something in DOM.

This type of directive is used to make changes in the layout of the DOM. Elements can be added or removed, hence changing the structure of the DOM. An example would be *ngIf(adding or removing element from DOM) or *ngFor(lists elements of every iteration).

This type of angular directive is used to make behavior or element changes in the appearance and behavior of an element. For example, ngStyle( applying styles) or ngClass(applying CSS classes).

Let’s explore the attribute directive some more by making our own Attribute Directive.

Creating Our Own Attribute Directive

The purpose of the following attribute directive is to change the text color whenever the pointer hovers over it.

Custom Directive is very similar to creating the Angular component. The custom directive is created using the @Directive decorator to replace the @component decorator.

By using handlers, the element is referenced, and the color of the text is changed.

Another way is to input the color name for the directive.

2. value is passed as follows:

2. value is passed as follows:

In the following section, let’s work on making a structural directive in Angular.

Creating Our Own Structural Directive

This directive focuses on changing the content, either adding it or removing it based on a value, just like ngIf

1. Create class with @Directive and object is passed with selector, name of the directive.

These two dependencies are then injected into the constructor of the directive class.

3. Next @input( )  is created with a variable name, which is similar to the directive name to indicate adding or removing the content.

4. Here, we have to ensure changes to the content based on the value

5. In the final step,  the value of ngOnChanges is checked

Hence, the structural directive in Angular is completed.

How to Create Custom Directives?

In this section, we explore building custom directives in angular. Since the approach differs from one developer to the next, there is no standardization of directives in this category.

At the command line, the following command is added:

At the command line, the following sequence plays out:

The file will now include the declarations and the ChangeTextDirective class. Additionally, it is imported from @angular/core

In this directive, which is imported from the core, we proceed to change text.

In the file, the directive in angular includes the selector property. To match the view, we define the selector as per view by assigning a custom directive.

The above changes have to now reflect in change-text.directive.ts in the following manner:

In the file, the class is the ChangeTextDirective and the constructor for ElementRef, a type of element.  This element includes all the details, and the Change Text directive is applied here.

In the final step, another element is added to console.log. The output can be viewed from the browser console. Changes can be made to the text as well as seen above.

Thus, in Angular, you can compose decoupling software sections that are easily workable on frameworks like Node or React.  As a developer, you should enhance your capabilities by using collaborative component-building service providers.

If you are looking to enhance your software development skills further, we would highly recommend you check Simplilearn’s Post Graduate Program in Full Stack Web Development. This program is designed in collaboration with Caltech CTME and can help you hone the relevant skills. The live industry projects during the course of the program will help you become job-ready in no time.