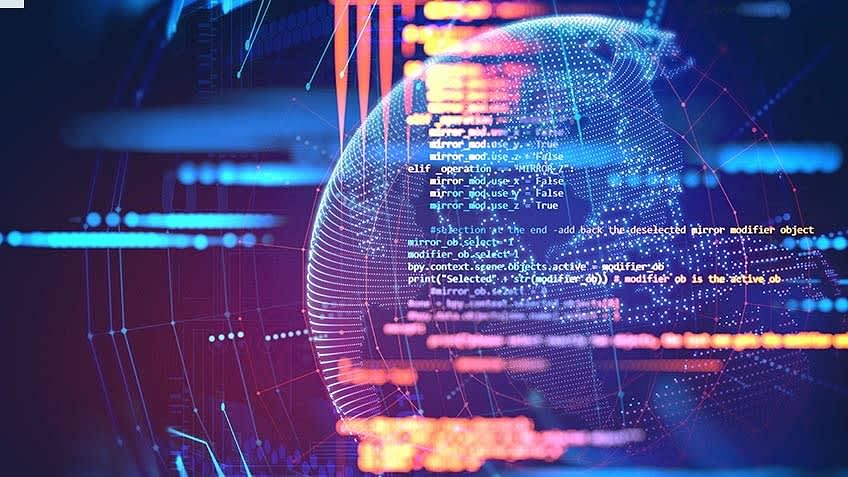 Read more: What is Angular?: Architecture, Features, and Advantages

Components of Angular vs AngularJS

The main difference between a JavaScript-based framework and a TypeScript one can be seen in their components. Angular uses TypeScript and has components as its main building blocks. It is component-based, whereas AngularJS uses directives.

Angular's operation employs a hierarchy of components, while AngularJS has directives that allow code reusability. So, The AngularJS framework provides reusable components for its users. AngularJS also uses controllers and scopes. Although Angular has standard directives, the two frameworks implement them differently.

The Angular components play a significant role in creating user interfaces where every UI portion is defined as a component. In AngularJs, the same task is done using component directives. AngularJS component directive can be migrated to Angular with a few configurations.

Use of Directives Between Angular vs AngularJS

Angular includes standard directives, and AngularJS contains a pack of them. So, both AngularJS and Angular use directives, but they use them differently. For instance, one can use the ng-model to create a two-way binding in AngularJS. The ng-bind directive is suitable for one-way binding.

Contrastingly, Angular has only the ngModel. Using symbols, one can specify the type of binding: one-way binding as:" []," and two-way binding as:" [()]." "()" is for event binding, and "[]" is for property binding.

Are you new to Angular? Check out the Angular tutorial here.

Also Read: How to Become an Angular Developer in 2022

1. Is Angular better than AngularJS?

Angular allows improved algorithms for data binding. It has a component-based architecture. In contrast, Angular.JS has the two-way binding property that enables faster and easier binding without any involvement of professionals. Angular project elements are quite self-sufficient and independent, while AngularJS is highly recommended for swift coding and prototyping. So, an individual's requirements make Angular or AngularJS a better option for them.

3. What is the use of AngularJS?