HomeResourcesSoftware DevelopmentHow to Learn Angular: Benefits of Angular and Certifications 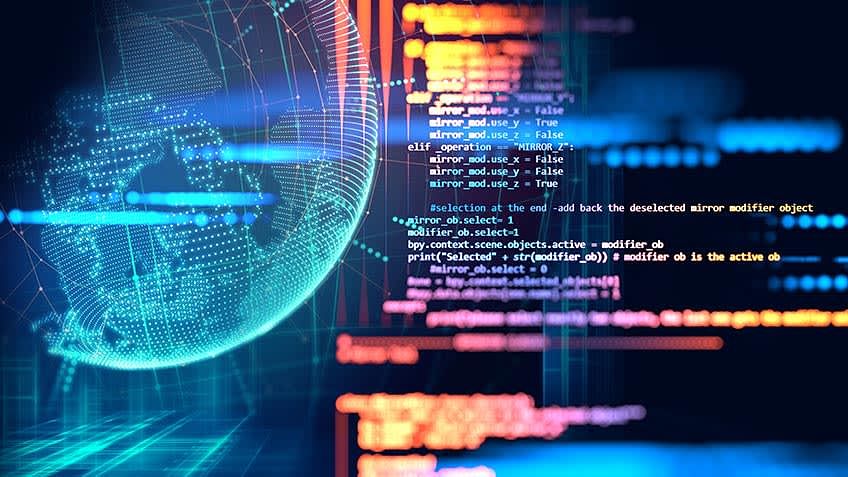 It’s difficult sometimes to wade through the numerous languages, platforms, frameworks, apps, tools, and other items presented in the ever-changing world of application development and information technology operations. Job seekers who aspire to have a fulfilling career in fields such as Programming and DevOps find themselves overwhelmed at all of the choices. What languages should you learn? What applications and tools should you become familiar with?

This article hopes to remove at least a little bit of uncertainty by focusing on Angular and showing what it is and why it’s a good thing to learn. Whether you want to take your career in a different direction or simply upskill your knowledge base to improve your value in your current job, you should seriously consider learning Angular.

Let’s start with the fundamentals of what Angular is. In order to effectively answer this, where better to begin than with a quote from the platform’s actual creators? According to the platform website “Angular is a platform that makes it easy to build applications with the web. Angular combines declarative templates, dependency injection, end to end tooling, and integrated best practices to solve development challenges. Angular empowers developers to build applications that live on the web, mobile, or desktop.”

All told, Angular is an open-source front-end web application framework, primarily sustained by Google as well as an extended community of people and companies. It is fully extensible and also functions well with other libraries.

What is AngularJS About? How is it Different From Angular?

No conversation about Angular is complete without touching upon AngularJS. You may have heard it used in reference to different Angular versions. The term “AngularJS” is used for any version 1.x of Angular. Just to let you know how far back that is, Angular version 7 was released in mid-October of 2018, and version 8 is slated to be released by April of this year.

The biggest difference between AngularJS and other versions is that the former uses JavaScript while the latter use TypeScript (hence the “JS” in the former’s name!). AngularJS also has a steep learning curve and is more complicated than its successors. While it’s still around, it’s been outpaced by other frameworks as well as subsequent Angular versions.

In fact, over the last few years, AngulaJS has lost ground to ReactJS as the framework of choice among JavaScript developers. That’s why if you want to learn Angular, it’s a good idea to tackle the most recent iteration. If you’re already familiar with AngularJS, then it’s time to upskill and take your knowledge to the next level. Best to move on!

If you’re wondering why you should learn Angular, then maybe you should ask yourself this key question…

So who’s using Angular, anyway? Is it really worth it? What percentage of programmers are using Angular? And who’s coming up with all of these questions?

Well, for starters, as of 2017, companies that used Angular to build their websites include Google, PayPal, Nike, HBO, General Motors, Sony, The Guardian, and Upwork. That’s one heck of a lineup! And if that’s not enough, there are more websites using Angular.

There’s a lot of platforms and tools out there, so what makes Angular so special? What sort of advantages does it bring to the table, that it’s so important for developers to know its ins and outs? Here are some of Angular’s most impressive advantages:

So with all of these advantages, it becomes clear that developers and programmers can benefit greatly from learning how to use Angular. At this point, it’s clear that if you want to remain competitive in today’s job market, you should learn Angular. Which leads us to…

How to Learn Angular?

Whether you’re a developer or programmer who wants to upskill, or you’re looking to launch yourself into a better career, learning Angular is an important step. So how does one go about doing this?

Whether you choose to do Self-Paced Learning, Online Classroom Flexi-Pass, or a Corporate Training Solution, you will get 36 hours of instructor-led online training, free downloadable e-book, a dozen quizzes, and three industry-based projects.

Once you unlock your certificate, you will show a prospective employer that you have what it takes to handle any position that requires a working knowledge of Angular. According to Indeed, Angular developer positions can pull around $72,350 to $128,227 per year on average.

So what are you waiting for? Learning Angular can open new doors to a new career, and if you’re already comfortably situated in a good position, it never hurts to increase your value by indulging in a little upskilling.