HomeResourcesSoftware DevelopmentAngular Tutorial for BeginnersIntroduction to Angular Components and How to Implement It?

Lesson 6 of 13By Chinmayee Deshpande 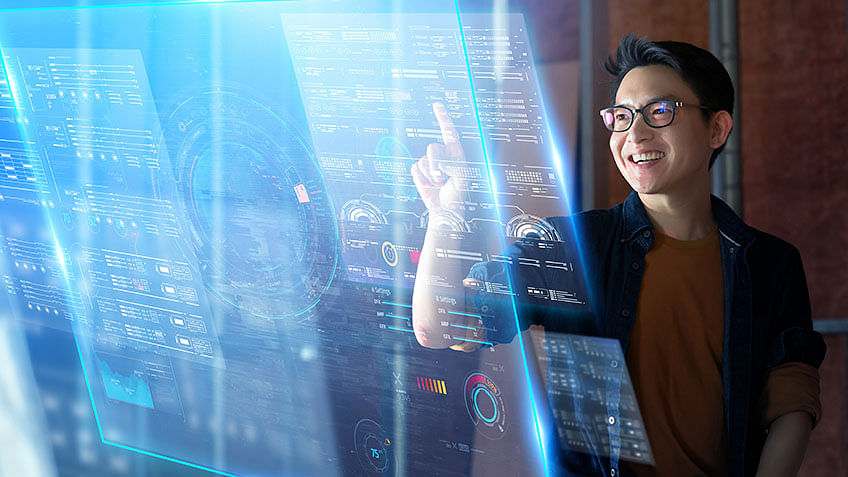 There are several analogies to define components, but consider them as lego blocks used to create a final well-structured product. In simple terms, Angular Components are the building blocks of an application. They define different aspects of the user interface. This article on Angular Components will cover the following topics:

What Are Angular Components?

Components are the building blocks of a UI in an Angular application. These components are associated with a template and are a subset of directives.

The above image gives the tree structure of classification. There’s a root component, which is the AppComponent, that then branches out into other components creating a hierarchy.

Here are some of the features of Angular Component:

The above image shows an App component, which is a pure TypeScript class decorated with the “@Component” decorator. The metadata object provides properties like selector, templateUrl, and so on—the templateUrL points to an HTML file that defines what you see on your application.

In the index.html file, <app-root> tag corresponds to component’s selector. By doing so, Angular will inject the corresponding template of the component.

The update message indicates that the component created is included in the declarations array of the main component.

It is crucial for Angular to know which component is to be run next and its features. For that, some metadata is created. The next section addresses the component metadata.

As mentioned earlier, the @Component decorator accepts a metadata object that provides information about the component. Here’s a list of properties of the metadata object:

It is an inline-defined template for the view. The template can be used to define some markup. The markup could typically include some headings or paragraphs that are displayed on the UI.

It is the URL for the external file containing the template for the view.

List of URLs to stylesheets to be applied to the component’s view.

Animations can be listed for the components

Now that you have a good understanding of Angular components let me help you create an application using them.

Step 1: First, create a folder in your application to store all your components in.

Observe that the extension .component is appended to indicate that it is indeed a component.

Step2: Within the component, open the new-component.component.html file to type in whatever you’d like to see on the browser.

Step3: In the new-component.component.ts file, copy the selector property to incorporate it in the app.component.html file.

In the app.component.html, which is the root component, go ahead and define the custom HTML tag. This indicates that the component created is being incorporated for the final render.

You can also define any styling conventions for the component in the CSS file.

Once you execute the ng serve command, the output looks something like this.

Here, I’ve created another component within which I’ve embedded the simplilearn logo.

This article on Angular Components helped you get a brief insight into the concept of Components. But to learn more about Angular in its entirety, certification is highly recommended and could act as a catalyst for your coding career. Simplilearn's Angular Certification Training Course will help you master front-end web development with Angular. You will gain in-depth knowledge of concepts like facilitating the development of single-page web applications, dependency injection, typescript, components, and directives with this Angular Course. You will also have the opportunity to apply your skills by building a real-time application.

If you have any questions or feedback, let us know in the comments section of the What is Angular article. Our experts will get back to you immediately.