Learn the Dynamics of Capital Flows to Reign the Financial Market 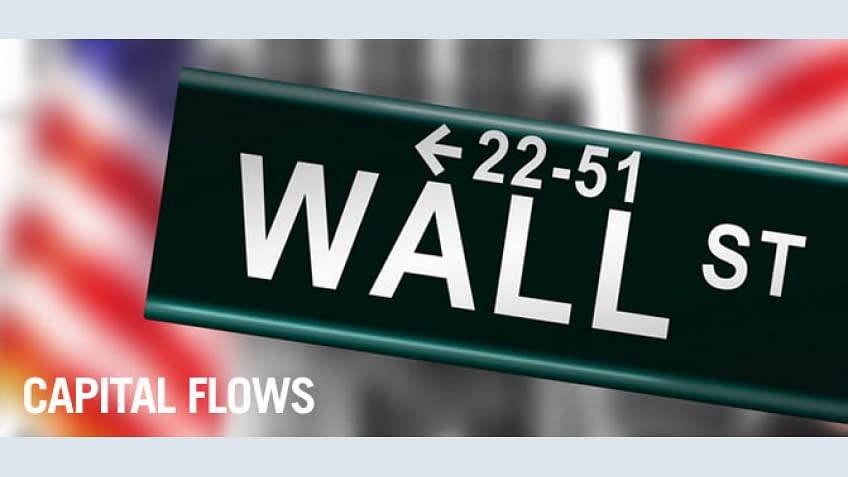 Capital flow is the movement of money for the purpose of investment, trade or business production. This occurs within corporations in the form of investment capital and capital spending on operations as well as research and development. On a larger scale, governments direct capital flows from tax receipts into programs and operations and through trade with other nations and currencies. Individual investors direct savings and investment capital into securities such as stocks, bonds and mutual funds.

Types and Magnitude of Capital Flows

Horizontal FDI decreases international trade as the product of them is usually aimed at host country; the two other types generally act as a stimulus for it.

The foreign direct investor may acquire voting power of an enterprise in an economy through any of the following methods:

Importance and Barriers of FDI

The rapid growth of world population since 1950 has occurred mostly in developing countries. This growth has not been matched by similar increases in per-capita income and access to the basics of modern life, such as education, health care, sanitary water and waste disposal.

A meta-analysis of the effects of foreign direct investment on local firms in developing and transition countries, conducted in the year 2011, suggests that foreign investment robustly increases local productivity growth. The Commitment to Development Index ranks the "development-friendliness" of rich country investment policies.

The term is used most commonly in India to refer to outside companies investing in the financial markets of India. International institutional investors must register with the Securities and Exchange Board of India to participate in the market. One of the major market regulations pertaining to FIIs involves placing limits on FII ownership in Indian companies.

Portfolio Flows
In the early 1990s, India opened up to portfolio inflows through “Foreign Institutional Investors” (FIIs). This policy framework was largely in place by the year 2000. Equity investment by foreign institutional investors involves the following constraints:

Government debt (also known as public debt and national debt) is the debt owed by a central government. (In the U.S. and other federal states, "government debt" may also refer to the debt of a state or provincial government, municipal or local government). By contrast, the annual "government deficit" refers to the difference between government receipts and spending in a single year, that is, the increase of debt over a particular year.