Cryptography Techniques: Everything You Need to Know 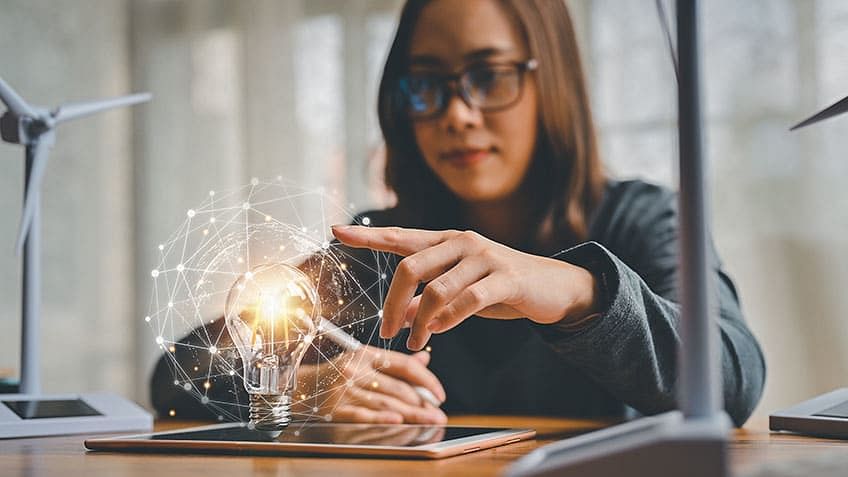 Cryptography is the practice and study of techniques for secure communication in the presence of third parties. It is also used to set up a secure connection between two systems. Cryptography uses mathematics (primarily arithmetic and number theory) to provide confidentiality, integrity, and authenticity for messages under certain conditions. It includes confidentiality by ensuring that information cannot be read or tampered with in transit, where unauthorized parties could intercept and read.

The first thing to know about cryptography is that there is no single universal method for encrypting your message. There are many ways to do it, each with its advantages and disadvantages. Today's most common encryption methods are public and symmetric key cryptography.

Many cryptographic algorithms arise naturally out of their use in other contexts, such as digital signature schemes or encryption techniques for secure electronic commerce over insecure networks such as the Internet. For example, RSA cryptosystems were initially developed to solve integer factorization.

Cryptography is sometimes used by criminals to avoid detection and allow illicit messages to be passed along without interception. It is also used by public-key cryptosystems such as RSA, which are widely used in security protocols.

Learn How to Secure, Test & Manage IT Systems

A cryptography algorithm is a method of encryption and decryption that uses a mathematical formula to convert plain text into cipher text and back again. The cryptography encryption algorithm is a type of cipher used for data confidentiality and integrity in a computer system. It uses an encryption key to convert plaintext into ciphertext, which is then sent over a network, such as the Internet, to a destination where the receiver will decrypt it.

There are several types of encryption algorithms; these include block ciphers and stream ciphers.

How do Various Cryptographic Algorithms Work?

Cryptographic algorithms have a basic algorithm that produces a key, and then they each use this key to encrypt and decrypt information. But there are many ways to go about it.

These algorithms can be symmetric or asymmetric, depending on the algorithm used.

Go from Beginner to Expert in 6 Months!

The basic idea behind cryptography is to use an encryption key to encrypt information so that only those who have access to it can read it. All other people will see random letters instead of the original message. To decrypt a message, all you need is the correct key.

Cryptography is not limited to computer science or mathematics; it involves mathematics from other fields, such as economics, statistics, and physics. It also requires engineering because most cryptographic algorithms are based on mathematical principles such as linear algebra (matrixes) and number theory (arithmetic).

Cryptography and its Types

Cryptography is the practice and study of techniques for securing communications, information, and data in an unreadable format for unauthorized users. It protects information and communications through codes so only those for whom the information is intended can read and process it.

Public-key encryption: Public-key systems use a pair of mathematically related keys that cannot be derived from each other without knowing the different keys (a process known as factoring). This means that even if someone finds your private key, they will only be able to derive your public key (and vice versa).

The most commonly used techniques in cryptography, are,

The history of cryptography is long and complex, spanning centuries and continents. Cryptographic techniques have been used for millennia by various cultures and civilizations, from the ancient Egyptians to the ancient Greeks to the ancient Chinese.

From there, cryptography has played an essential role in every significant technological development, including:

Some of the crucial features of cryptography are,

The following are the crucial types of cryptography:

The following applications are more crucial one,

Advantages and Disadvantages of Cryptography

Cryptography is a powerful technique for securing data and communication. However, it has several security concerns that must be addressed.

Types of Attacks in Cryptography

Equip yourself with the latest skills and expertise in the fastest growing field of cybersecurity. Enroll today in the Best PGP in Cyber Security and stay abreast with the latest trends.

Hope this article was able to give a better understanding of the different cryptography techniques. If you are looking to enhance your cybersecurity skills further, we would recommend you to check Simplilearn’s Advanced Executive Program in Cybersecurity. This course can help you gain the relevant skills and make you job-ready in no time.